Mexico, A young man was shot to death and two more were injured after being victims of an attack by hitmen, who arrived at a bar around 5:00 p.m on Friday.
Police rushed to the site, locating two wounded men and one more lifeless young man, who was sitting on a chair and wearing black clothes.
Despite the prompt response from paramedics, nothing could be done to save the young man's life.
A narco mensaje message board was left behind by the hitmen 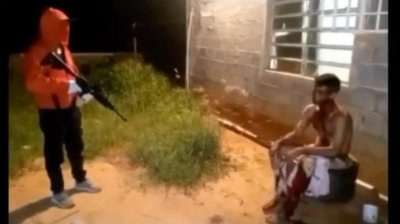 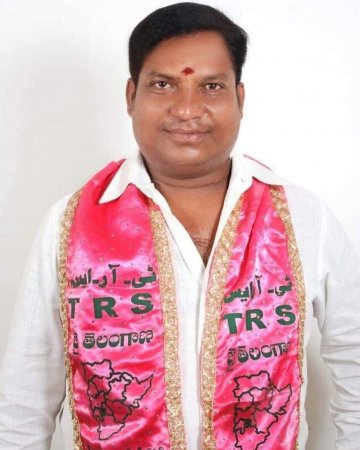 Man Impaled While Flying a Kite 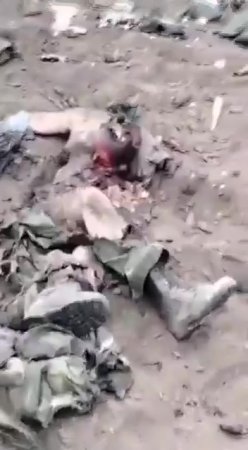 Bmp-4 Ukrainian Nationalists Blown Up Along With The Crew

A Flock Of Dogs Gnawed At The Fallen Motorcyclist 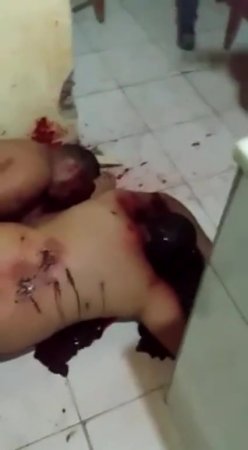 Dead Is Not Enough Untill Their Head Blown Up