UncensoredVideos » Crime » Two Prostitutes Were Killed While Walking Down The Street

Two Prostitutes Were Killed While Walking Down The Street

Lima, peru ~ 2 prostitutes were shot dead while walking together in the street. One was 22 years old, and the other 32 years old. It is said that the shooting was a result of an ongoing dispute between gang managed prostitution in the area.
A man and another woman were also injured, but not killed. The shooters drove past on motorcycles as they carried out the hit.The pix are of the 22 year old woman 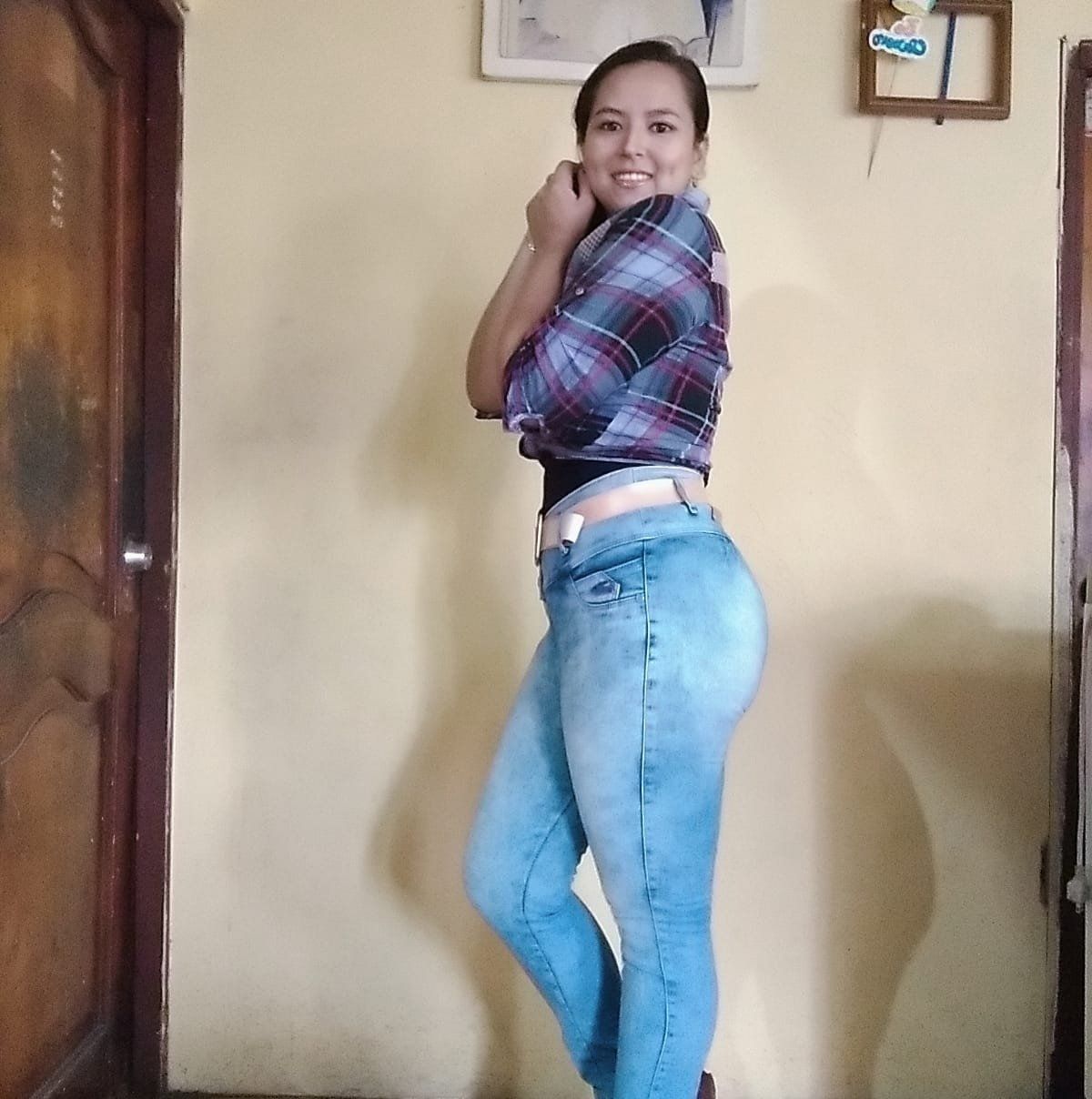 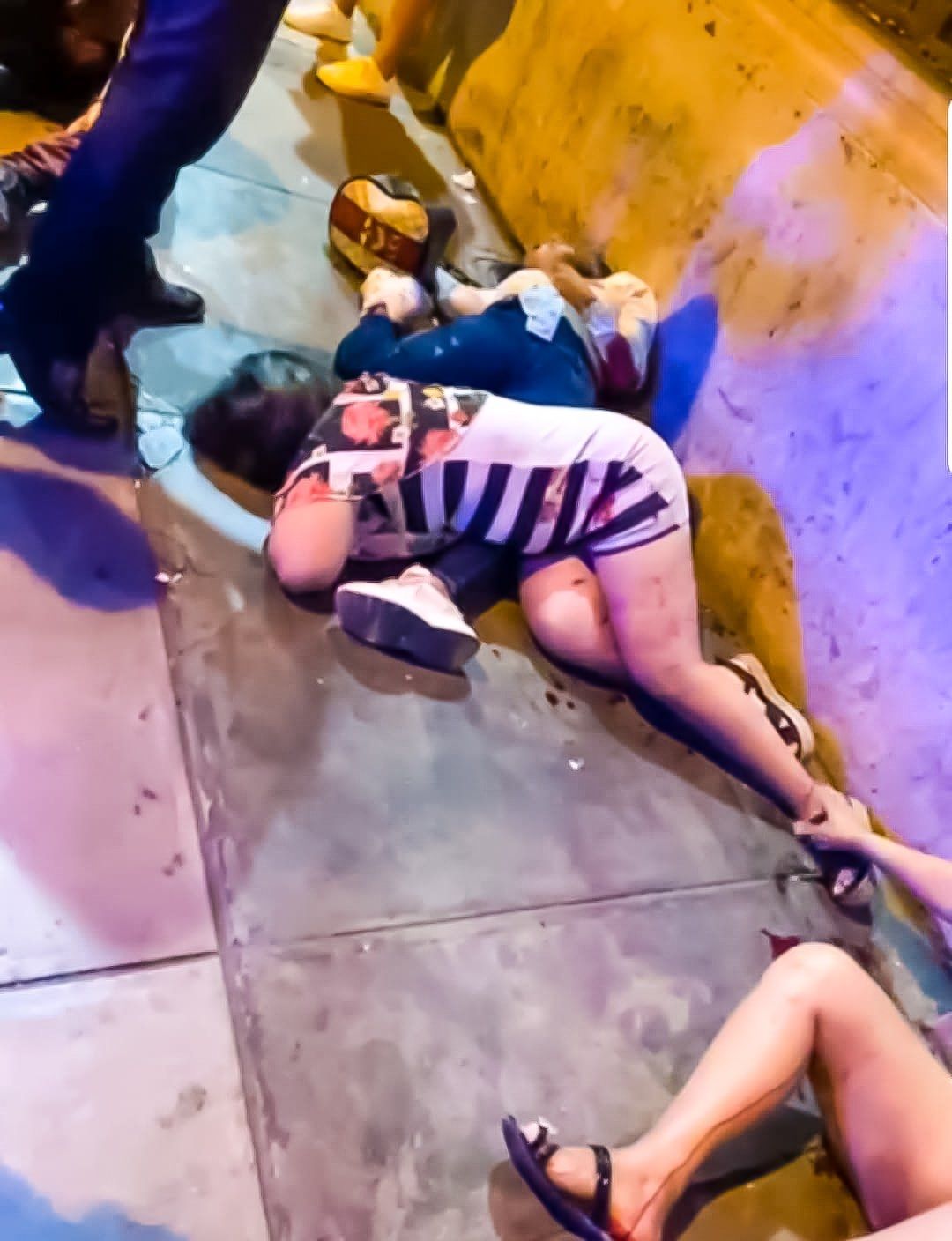 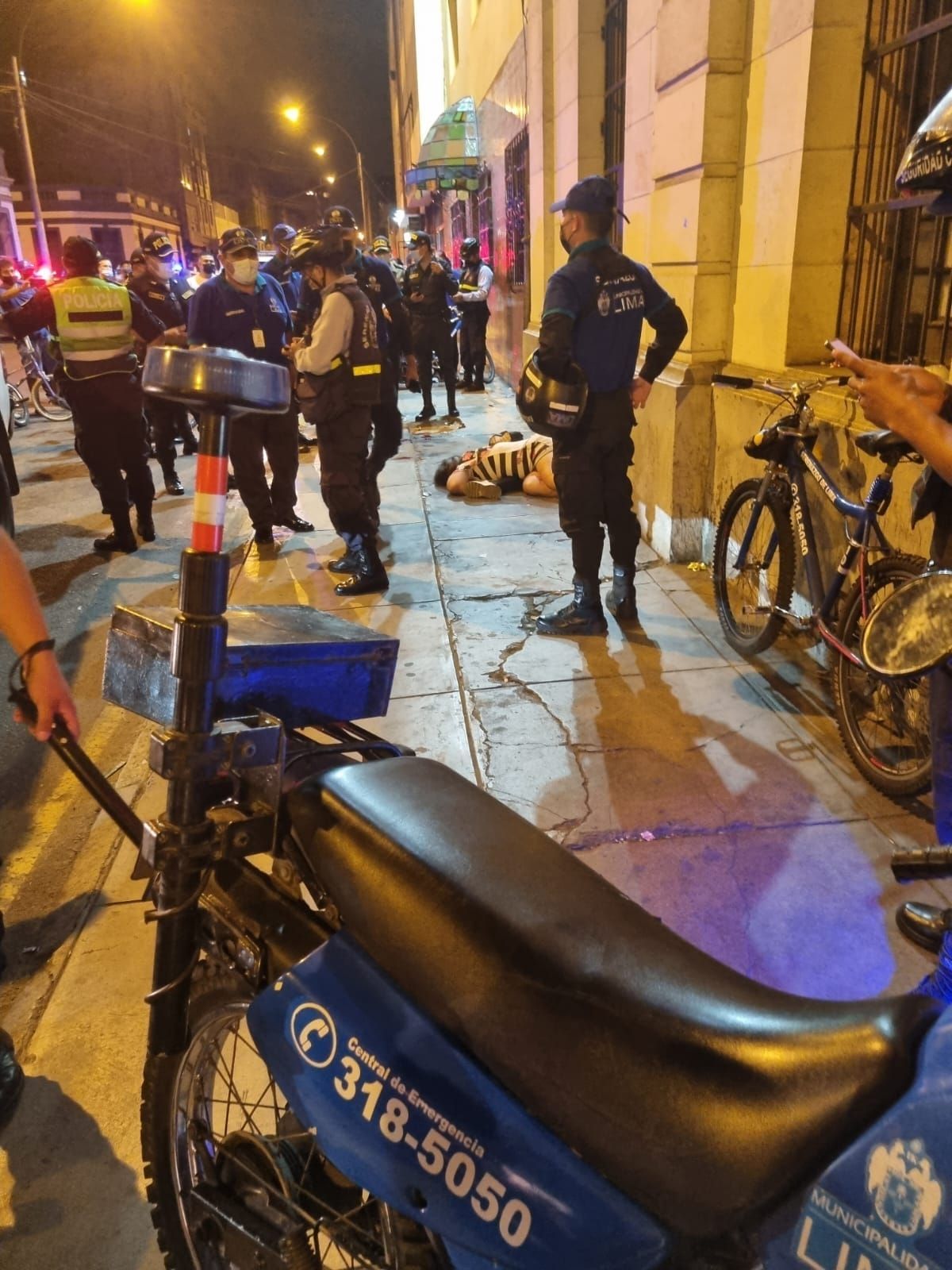 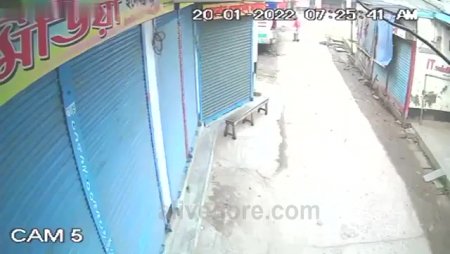 Man Tries To Stop A Bus With His Hands 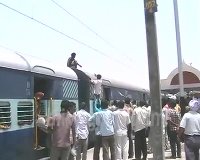 The Idiot Got Electrocuted On The Roof Of The Train 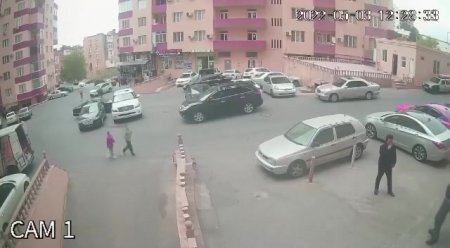 Dude Tried To Save A Suicide But Ended Up With Two Dead ...