Paraguay, some heavily armed suspected criminals tried to rob a gun shop and where they tried to surprise the owner, j.F.Z. Of the premises who was serving another client.
The criminals did not count on the speed of the owner of the shop, who, after being fired on and hit in his shoulder, drew his own gun and shot at both thieves. One of them fell dead at the scene.
In the confrontation, one of the alleged criminals died. He was identified as m. E. P. (26), Who has two warrants for family violence and aggravated robbery.
J. G. G, 23, was also injured, with a history of aggravated robbery, but managed to flee thanks to his accomplice who waited in a vehicle.
According to the police officers, the two assailants drove to a rural area where their vehicle broke down and they entered a house where they held the owners of the place captive, until they left the site in another car, but they were arrested.
Police said that the wounded man was referred to a care center and the third man, who has not yet been identified, is already in prison.
According to the prosecutor on duty, who has already intervened in the case, the detainees were identified as darwin e. V., 24, Who has a search and location order from a federal court in foz de yguazú; ángel d. Z. G. (30), Has a criminal record for intentional homicide, aldo l. S. G., 19, And juan gabriel g. C. (23), With a history of aggravated robbery in 2019, the latter was injured and abandoned at the scene.
The victim of the shooting attack with a shoulder wound is now out of danger and is admitted to a private sanatorium 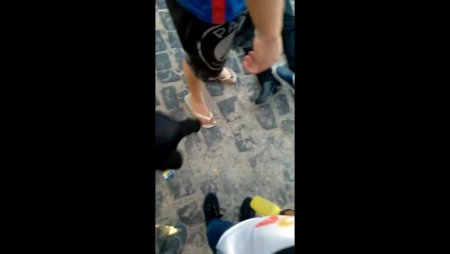 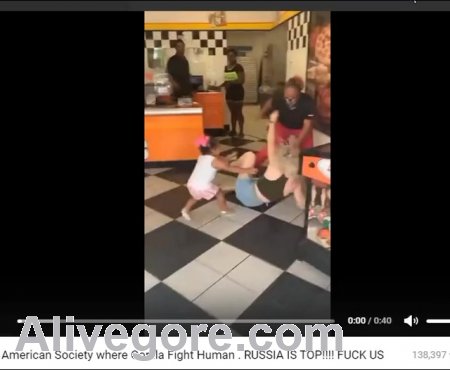 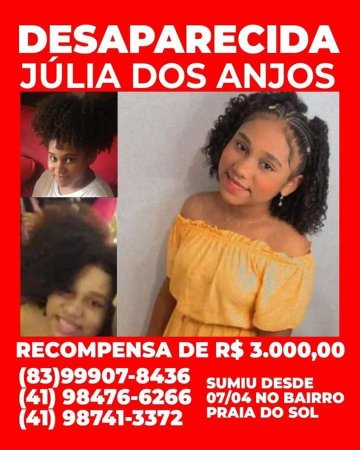 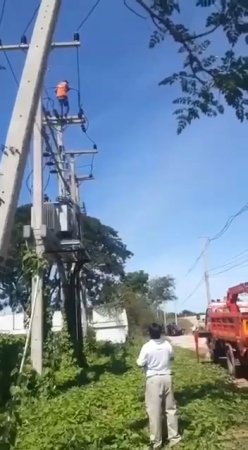