A plainclothes military policeman reacted to an attempted robbery and killed two bandits in Campina Grande, in Agreste da Paraíba, Brazil. The incident took place in the early afternoon of Monday (21/03).
The policeman was approached by the criminals who were on a motorcycle. As he reacted, he was shot, but he also shot at the assailants, who died on the spot.
The attempted robbery took place in Vila Castelo Branco, in the East Zone of Campina Grande.
The condition of the officer who was shot has not yet been released 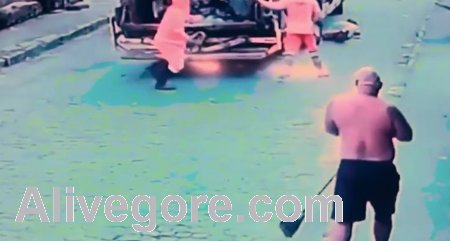 Woman Being Brutalized In India

Man You Had A Terrible Day At Work 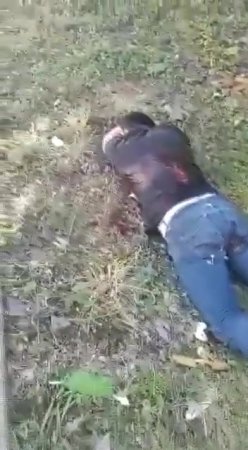 Gang Members Killed In A Shootout With The Police 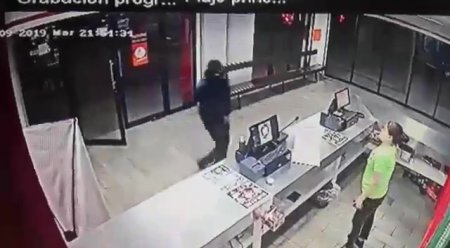