UncensoredVideos » Crime » Security Guard Murdered For His Gun In Belize

Security Guard Murdered For His Gun In Belize

27-year-old David Edgar Gonzalez of Santa Elena Town was on duty when an armed man approached, trying to grab the security guard’s weapon.
The gunman, wearing a cap, walked up to Gonzalez and reached for his firearm that was holstered on his right side, but the guard instinctively stepped backward.  When he saw that the assailant had a weapon of his own pointed at him, he tried to draw the pistol. Unfortunately, Gonzalez was not fast enough and the gunman shot him several times. He collapsed on the ground, while the attacker casually reached over him and took possession of the weapon before running off.
It all happened in a matter of eleven seconds on a busy thoroughfare, with vehicular traffic in the background. Gonzalez was pronounced dead forty minutes later at the San Ignacio Community Hospital.
Investigators have recovered three expended nine millimeter slugs from the scene and have since detained one suspect, pending the outcome of their investigation.
Residents in the area were too fearful to speak on camera, but told us that they heard the shots. This was not the first time that the location was targeted, they say, though this time, the gunman never entered the business establishment 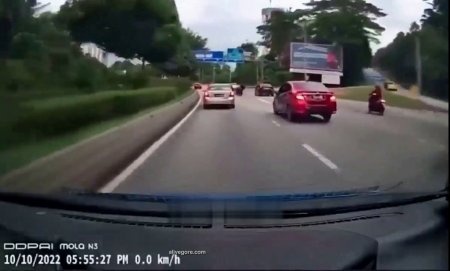 The Motorcyclist Could Not Avoid Injuries 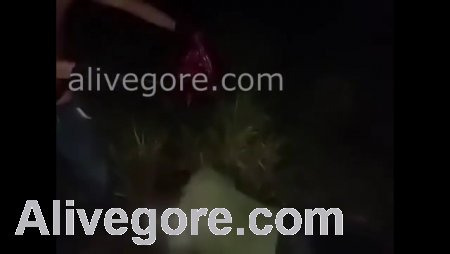 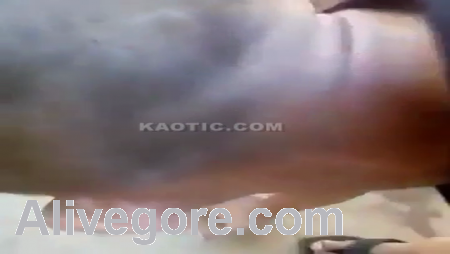 New Beheading Of A Rival 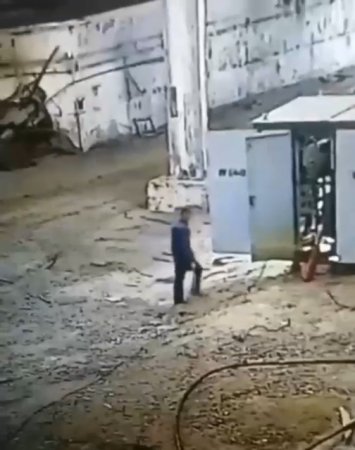 That's How A Bad Electrician Works 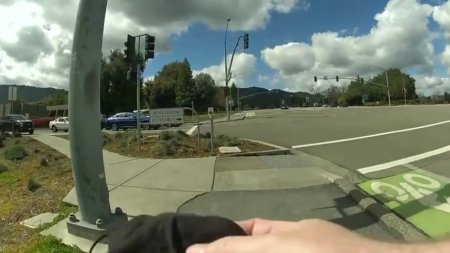 Police Officer Shoots A Man Armed With A Knife Who Allegedly ...