They found another 7 corpses of miners in an abyss in Peru. Now there are 14 killed. The bodies would have been thrown to a cliff, from a height of 50 meters. The corpses were found with bullet perforations in the head and in different parts of the body. Long-range bullets were used in some of the victims. Their relatives were the ones who reported the disappearance of the mining workers. At first, they thought that their loved ones had been kidnapped.
However, they found out they had been cruelly murdered. The clashes between the informal miners and the mining company, took place on the morning of Thursday, June 2. As a result of the attack, 7 people were reported dead and 5 injured. In addition, the police arrested 20 suspects at the scene, when they tried to flee with weapons and ammunition. Due to this latest discovery, the relatives of the murdered miners closed the access roads. The relatives of the victims demanded the presence of the Peruvian Army, questioning the work of the Police, due to the events that arose.
Homicide detectives traveled to the area to remove the bodies. In total there are 14 dead and they do not rule out that there are more victims. Three bodies, that were earlier found, were listed as NN. They do not have a gunshot wound and they died of beatings and would be guards for the mining company 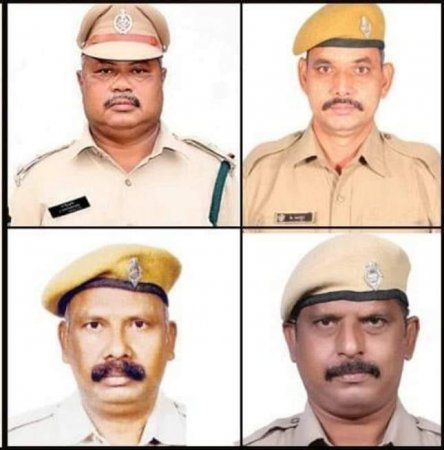 Four Constables Killed when Speedy Lorry Crashed with Their ... 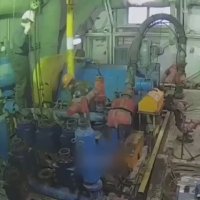 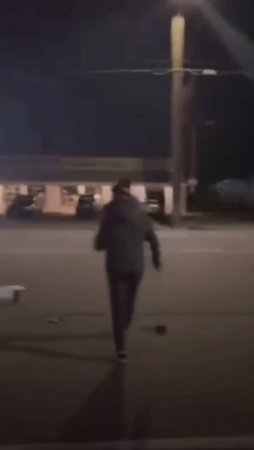 Dude Took Off After The Fireworks 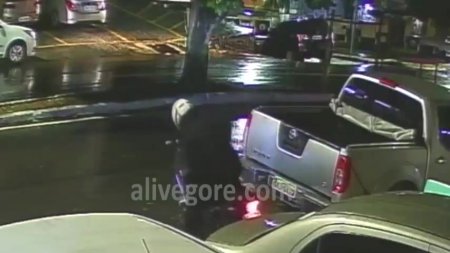 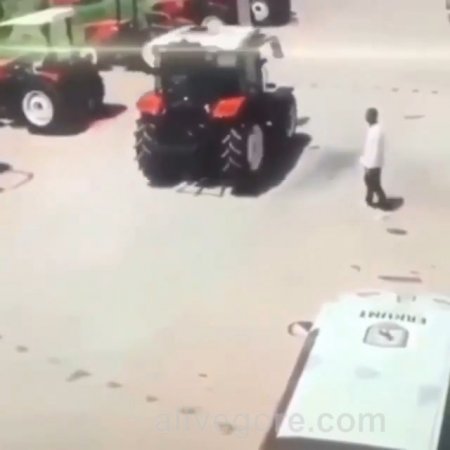 The Tractor Driver Drove Exactly Along The Man's Body