MARIGOT—A security guard working in the Howell Centre, Marigot, early Tuesday afternoon apprehended an armed robber who was about to rob one of the stores, but in the process his guard dog was fatally shot by the individual. The security guard restrained the man until Gendarmes arrived.
Video showed passers-by in the plaza attempting to revive the dog. The Gendarmerie indicated the Super U supermarket was not the perpetrator’s target and was operating normally. The individual was immediately arrested. An investigation has been opened

Wake Up We Came To Kill You 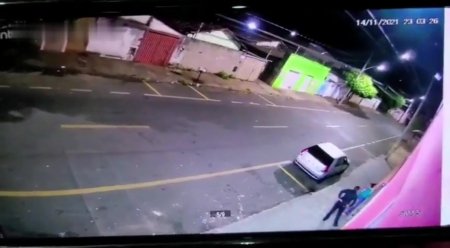 Armed Robbery In The Market Ended With The Robber Was Killed

The Dog Ran Away From The Killer In Horror When He Killed A ...