Trinidad And Tobago. A 30-year-old man is being treated for a gunshot wound to his head after a shooting in downtown Port of Spain on Thursday afternoon.
Police said the man who is from St Paul Street, Port of Spain, was at the corner of South Quay and Broadway, Port of Spain, at around 12.15 pm when he was approached by a man wearing a blue Water and Sewerage Authority (WASA) t-shirt and a fisherman's hat who shot him in his head before running away.
A team of police from the Port of Spain Task Force went to the area and took the man to the hospital where he was treated.
Investigators from the Central Police Station and the Port of Spain CID visited the area and interviewed workers at nearby businesses while taking photographs of the crime scene.
Another team of police from the Port of Spain Task Force visited several areas in Sea Lots searching for the gunman but were unsuccessful up to Thursday afternoon.
This story was originally published with the title "Man shot on Broadway in Port of Spainp" and has been adjusted to include additional details. See original post below.
A bottled-water vendor was shot shortly after 12 noon on Broadway near the corner with South Quay in Port of Spain on Thursday.
The young man lay bleeding on the ground for several minutes as a large crowd gathered with many using their cellphones to take photos and record videos of him.
Some people in the crowd berated police officers who arrived for not immediately taking away the shooting victim for treatment. After some more time passed, officers scooped up the man and placed him in a sitting position in a police jeep and then took him away for medical treatment.
"Don't you die!" a middle-aged man cried out as the shot man was being placed in the jeep.
"This is what Trinidad has come to," a young woman muttered as she and others spoke about the man being shot in broad daylight in public. Up to press time, there was no word on the victim's identity and his condition. Investigations are continuing 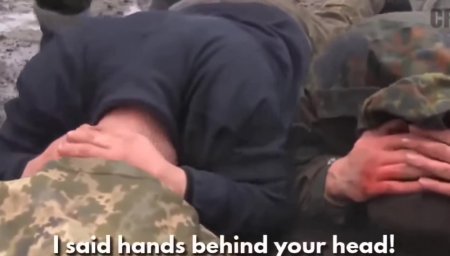 The Commander With The Call Sign "Givi" Of The Republic Of ... 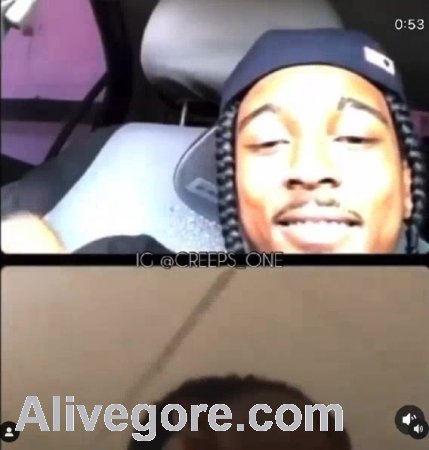 If you can't drive, don't touch the steering wheel!

A Married Couple Died In An Accident