On Sunday, July 31, 2022, about 2:47 AM, deputies from the Norco Sheriff’s Station responded to reports of an attempted armed robbery at a business located in the 800 block of 6th Street. The investigation was corroborated by surveillance video and revealed four armed suspects arrived at the business in a dark colored vehicle. These suspects approached the business entrance armed with long guns wearing facial coverings and hoods. Immediately upon entering the business with the rifles pointed at the ready, an employee inside the business fired a single shot from a shotgun, causing the suspects to flee the business.
With the assistance of another law enforcement agency, the suspects were located at a hospital in the Southern California region, one of whom was suffering from a gunshot wound consistent with a shotgun blast. Three additional suspects were also located at the hospital in the suspect vehicle, which had been previously reported stolen. The vehicle, a dark-colored BMW SUV, was also found to contain numerous stolen firearms.
The following three suspects were immediately taken into police custody in the hospital parking lot and were booked into the Robert Presley Detention Center for robbery and conspiracy. They are being held in lieu of $500,000 bail:
Justin Johnson, 22-years old resident of Inglewood, CA
Jamar Williams, 27-year-old resident of Los Angeles, CA
Davon Broadus, 24-year old resident of Las Vegas, NV
The primary suspect, a 23-year-old male, remains hospitalized in critical, but stable condition, and his identity will not be released at this time. He will be booked into a Riverside County jail upon his release from the hospital. 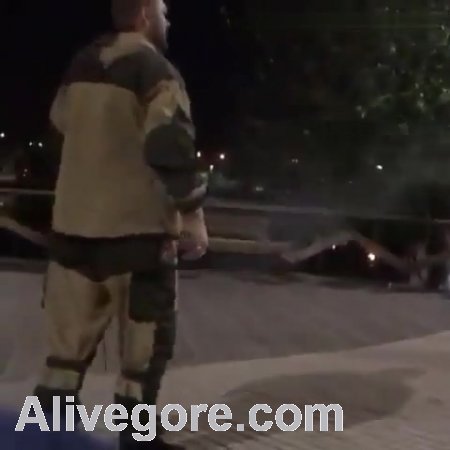 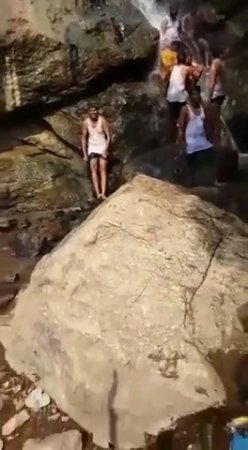 A Torrent Of Water Knocked The Man Off His Feet And He ... 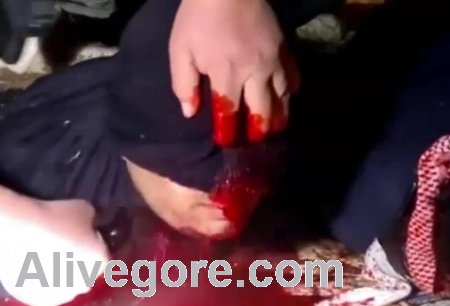 Chop Off The Head With A Machete In The Forest 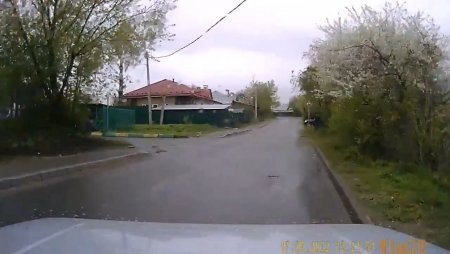 The Driver Lost Control And Hit A Pedestrian On The Sidewalk