A shooting attack late Sunday night left two people dead and 23 injured in the southern part of Porto Alegre, Brazil. The crime took place in a bar, located on Rua Rio Grande in the Campo Novo neighborhood. A group of criminals passed by in a car, a white Ford Ka, and shot at the establishment, which was hosting the party for it's first anniversary.
Initial reports from the Military Brigade (BM) and the Civil Police indicated that there were at least 80 people in the bar. In Vila Nova, the BM ended up arresting two men with weapons 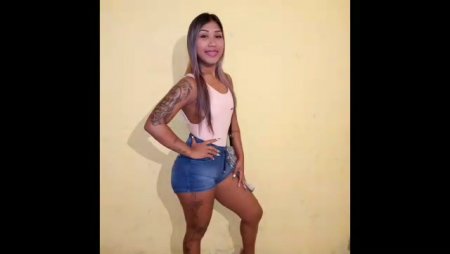 Apparently The Woman Was Fatally Injured In The Accident 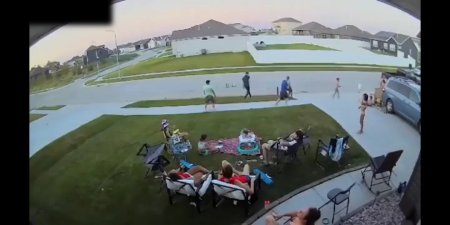 Idiot tried to set off fireworks and burned the car in the ... 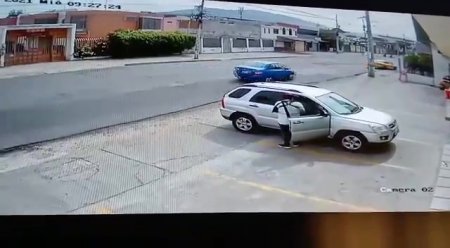 Refrigerator Technician Shot and Killed by a Hitman 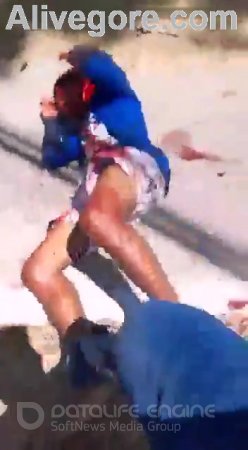 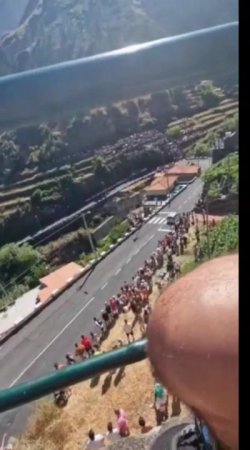 An Incident At A Rally. Portugal