UncensoredVideos » Crime » Brutal Murder In The Street, The Victim Was Bludgeoned With Pieces Of Metal Pipes

Brutal Murder In The Street, The Victim Was Bludgeoned With Pieces Of Metal Pipes

A heartbreaking incident has come to light in the city of Jodhpur. Miscreants beat a youth to death in Nagori Gate area due to mutual enmity. The video of the killing shows three powerful men attacking a youth with rods. A woman also stands nearby, begging for the young man’s life, but the men do not listen to her. Currently, based on the report of the woman, the police have arrested three youths.
DCP East Jodhpur Dr. AD said that a young man named S (30) was murdered. The deceased S was a resident of Mirasi Colony. S’s sister Sa lodged a complaint with Nagri Gate police station. Sa said that on September 2, around 10 pm, her brother S was returning home after taking food from the hotel. When S reached the house of B, a resident of Mirasi Colony, J, SM, L, S, BK, R and H, who were already in ambush, attacked him with sticks.
Sa said that S did not understand anything in the ambush. Injured by the sticks, he fell on the ground. The accused did not stop killing S even after he fell on the ground. They continued to beat S until he died. Sa said that S was suffering while lying on the street but no one came forward to help him. People enjoyed making videos. When the family reached the spot, S was admitted to Mahatma Gandhi Hospital. He died there around 12 o’clock in the night while undergoing treatment.
A special police team was formed to investigate the complaint of S’s sister Sa. Police were looking for the accused. Police have arrested three accused involved in the murder. During interrogation, the accused confessed their crime. Among those arrested, SM (24), L (22) and J (28) are residents of Mirasi Colony. Police say that S was killed due to old enmity.
According to the police, there is an old enmity between the families of SM and S. This enmity has been going on for a long time. There was a dispute between the two parties. Earlier, SM was assaulted by S’s relatives. A case has also been filed in this incident. Besides, five accused have been arrested. S was killed to avenge this incident 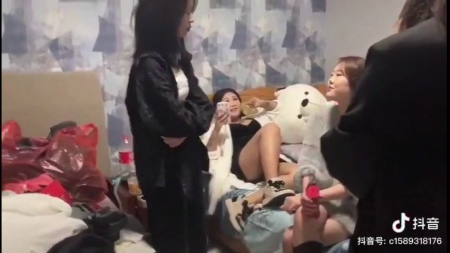 A Group Of Girls Humiliate Their Dorm Neighbor

Dude Killed And Cut Into Pieces 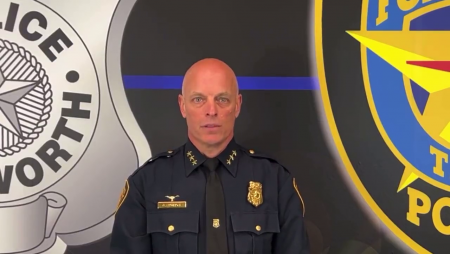 Shootout Between Cops And Suspect In Fort Worth 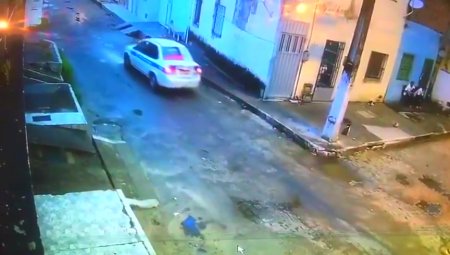 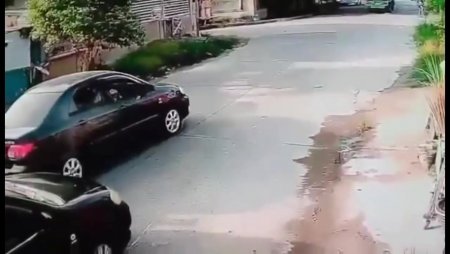