The Killer Shot The Victim In The Back Of The Head

A driver died on the spot after he was shot dead by a still unidentified man Friday morning, September 9, 2022, in Sitio Bajac, Barangay Poblacion, Liloan town, Cebu.
The victim, Eliseo Abendan, 46, of Purok Mansanitas, Sitio Cogon, Barangay Poblacion, Liloan, was waiting for his daughter outside a pharmacy when he was shot at close range around 11:45 a.m. Friday.
He sustained gunshot wounds in the head and body.
Police Major Ramil Morpos, chief of Liloan Police Station, said they have started tracing the route of the shooter who was wearing a black sweat shirt and short pants.
The gunman escaped onboard a motorcycle 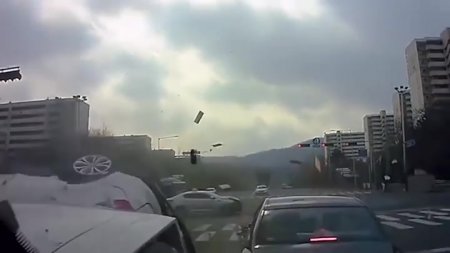 Man On Scooter Hit By Suv And Thrown Into Traffic Like A ... 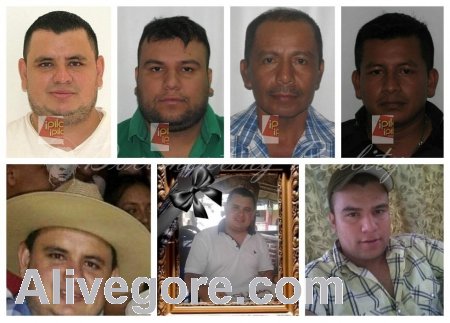 Bodies of 5 Men Murdered at a Farm

One Of The Robbers Is Shot And Killed By A Bar Patron. Brazil 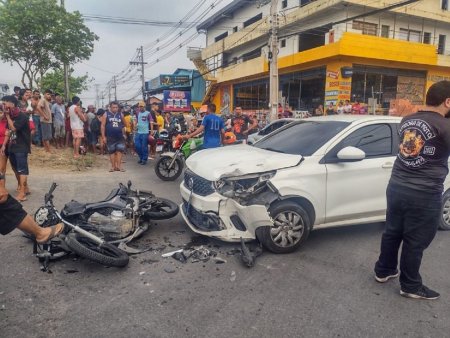 A 19-year-old Woman On A Motorcycle Crashed Into A Car Driven ...

A Man Burned Alive On The Balcony Of His House