UncensoredVideos » Crime » Butcher Gunned Down In Cold Blood In Colombia

Butcher Gunned Down In Cold Blood In Colombia

A butcher trade man was murdered on Calle 18A with Carrera 36 when he was in a meat shop in the La Victoria neighborhood of Valledupar.
"There were two men on a motorcycle that arrived, and one of them shot him," said one of the witnesses.
The authorities were present at the scene to inspect the body and open the respective investigation.
The man who received several bullet wounds has not yet been identified and died minutes after the attack at the scene 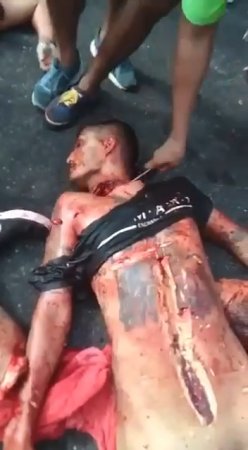 The Dude Was Decapitated, Dismembered And Disemboweled 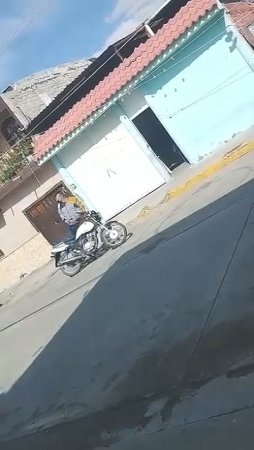 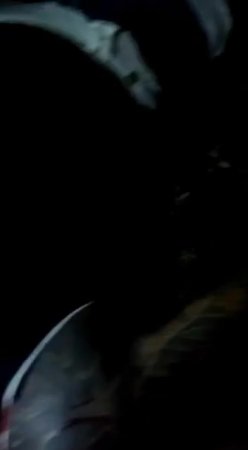 Thief Punished Until His End Of Life 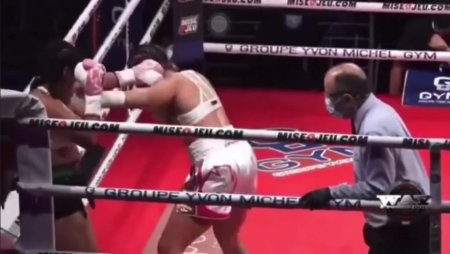 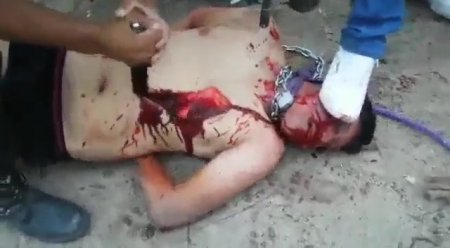 Cannibalism In The Mexican Cartel