Avenida del Paralelo, Barcelona
A young man was killed when a mob beat and stabbed him next to the Brisas and Apolo nightclubs. The man died before the ambulance arrived.
According to the images, a group of men undertook it against the party-goer near the Tres Xemeneies park, next to the nightlife room aimed at the Latino public, for unknown reasons. It is suspected that there was a dispute over a robbery. There they beat him and stabbed him in the chest. He died in agony minutes later 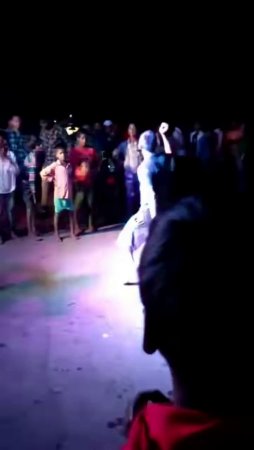 A Dancer Got Too Carried Away In His Dance And Was Hit By A ... 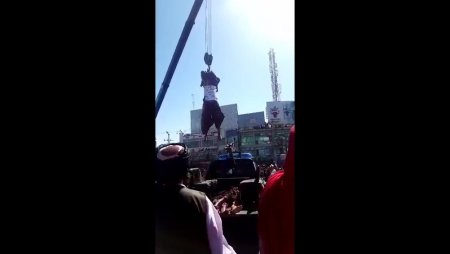 Taliban Hang Bodies As Warning In City Of Herat 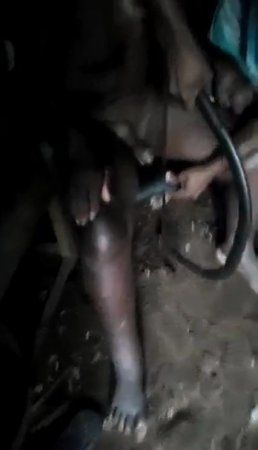 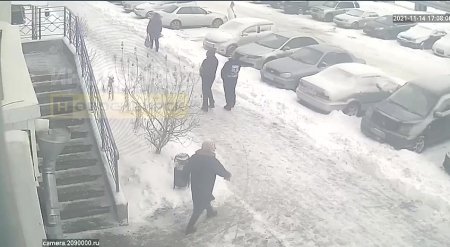 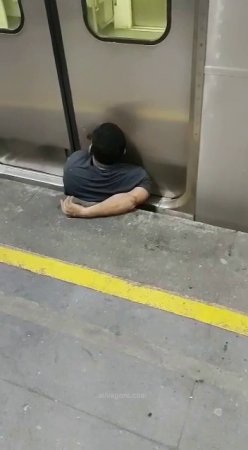 The Man Is Crushed Between The Platform And The Train