UncensoredVideos » Crime » The Man's Skull Turned To Dust After The Shot From The Gun. Aftermath

The Man's Skull Turned To Dust After The Shot From The Gun. Aftermath

A man was brutally shot with a large-caliber weapon on the night of this Thursday (03), in the state of Pernambuco. The victim, whose name was not released, was executed on top of the bed while sleeping 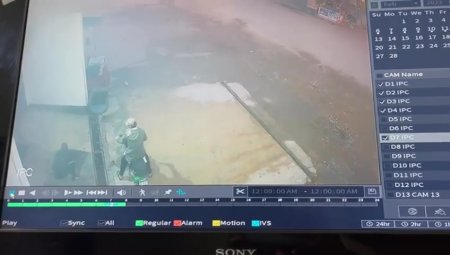 While Trying To Steal A Metal Cover, The Dude Was Shot Dead 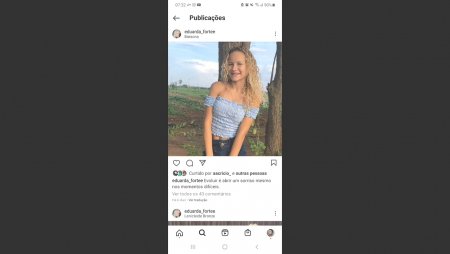 Blonde Died In A Car Accident 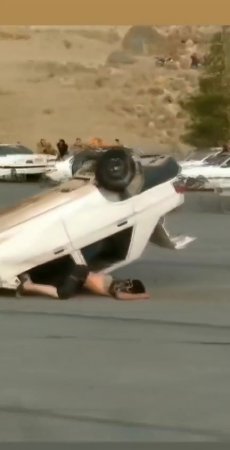 The Car Rolled Over On The Dude Who Was Sticking In The Door ...