A group of thieves steal catalytic converters off cars on the street without a care in the world…Will there be consequences?!
The incident occurred around 2:40 a.m. and several men in three white vehicles were involved, the video shows.
The owner of the car called the theft "brazen". He realized something was wrong when he started his car later that day. The owner doesn’t want to be identified, but wants people to know the cost: he’s out at least $1,000

Footage That Didn't Make It Into The Walking Dead 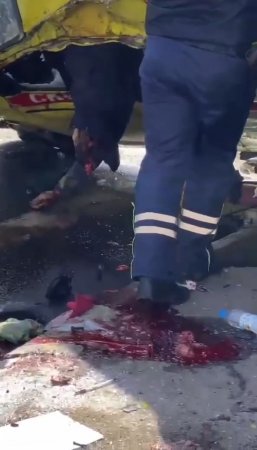 Ambulance Driver Was Crushed By His Own Car 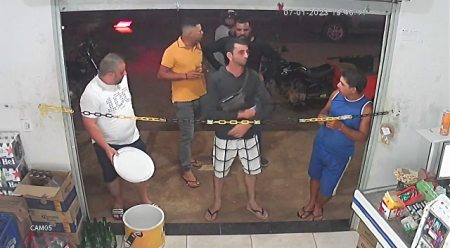 The Killer Shot The Man In The Back Of The Head When He ...

Corpse Of A Young Man Found On The Stairs

Irate Husband Hacked His Unfaithful Wife With An Ax