Dentist Kills Two Criminals Who Break Into His Office. Colombia

In the afternoon of Wednesday, December 14, a couple of criminals would have tried to rob the dental center of Dr. M C, in Valledupar, but ended up dead.
According to local media reports, the subjects entered the establishment, and after threatening those who were in the place, they received a lead shock offered by the same dentist.
In the events, M d J D C, a 29-year-old patient who was caught in the shooting when he was receiving care at the doctor's office, was also seriously injured.
According to the authorities' report, the patient was shot in the forehead for which he was quickly taken to the Laura Daniela clinic, where he remains under a reserved prognosis.
Regarding the case, Colonel Luis León, commander of the Cesar Police, reported that the specialist C appeared before the authorities and now he must demonstrate in a hearing that he acted in legitimate defense.
“The theft was frustrated, since the men were killed in the place by the reaction of this person who was there. The Police supported the situation and we continue to develop this case, which was also brought to the attention of the Prosecutor's Office, "said the officer.
The Police reported that one of the deceased is G N D, 22, who had a house warrant in force for theft. While the other subject has not yet been identified 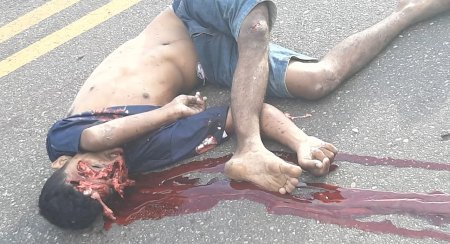 The gang members cut off the fingers of the guilty member ... 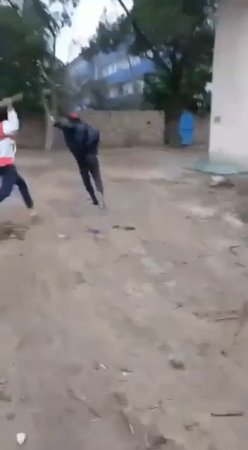 A Drug Dealer Is Beaten With An Axe. Kazakhstan

A Woman's Arm Was Crushed By A Press At Work 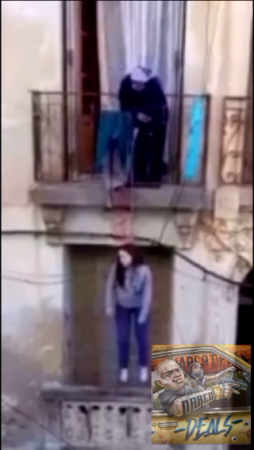 The Cartel Has Left A Scary Reminder Of Itself