Sweden. 24 year old young woman (Eva) was accidentally strangled to death after requesting that she be tied, bagged and strangled during intense rough sex till she passes out and then her body was continued to be sexually used for around 10 minutes after her death (technically, an act of necrophilia also).

On the day of her death she had picked up a young man. Instructing him to stop strangling her as soon as she passes out and start slapping her cheeks in case she does not awake. But the young man had never done anything like that. And after rough sex with her and she already passing out twice from strangling, she still wanted it to be even more intense. Commanding him now that when she is close to orgasm and tells him the word “now” to quickly put a prepared plastic bag on her head and a noose over it and then continuing taking her from behind, while pulling on cord over the bag and around her neck extremely hard.

Feeling embarrassed that he still can not satisfy her, when given the signal the young man had pulled on the noosed cord fast with both hands and kept pulling on it with all the strength he had, while intensely having her from behind. Getting so carried away that not even noticing when Eva had stopped convulsing and making strangled sounds. Stopping only when he had ejaculated and was all exhausted. By that time she was dead for around 10 minutes. He did not feel any pulse and was in shock, thinking for some time what to do next. Leaving her body as is, bend forward and with a tightly noosed bag over her head. But finally after about another 15-20 minutes had passed, he decided to call the police and told them everything 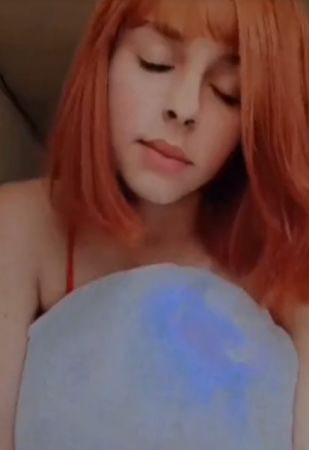 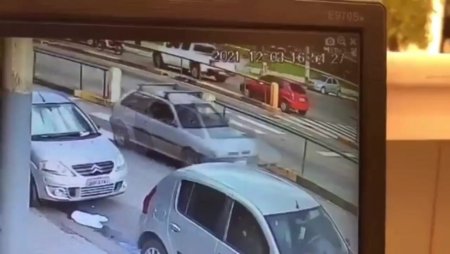 A Bus Hit A Man At A Crosswalk 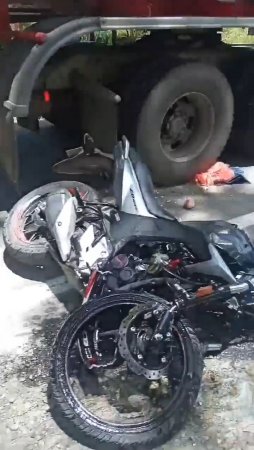