This happened today on Melrose Ave in Los Angeles.
“LOS ANGELES — Police were seeking a suspect Wednesday after a store employee was fatally shot in the Fairfax area of Los Angeles while trying to break up an altercation over a shoe raffle.
According to the Los Angeles Police Department, the shooting occurred around 12:20 p.m. on the 7700 block of Melrose Avenue near Shoe Palace.
When police arrived, they found a male in his 20s suffering from a gunshot wound. The victim was taken to an area hospital where he was pronounced deceased.
The identity of the man who was killed was not immediately known.
A bottle of water and pieces of clothing were seen laying in the middle of the street. According to police and witnesses, the victim was a shoe store employee who was trying to break up an altercation.
“I heard he was coming into work and he saw it happening and tried to deescalate it,” said one witness. “They tried to surround him so he kind of just backed up like ‘Hey, ill fight you guys,’ and the guy pulled out a gun and shot him.”
“It’s very heartbreaking because he just lived down the street, he walked to work,” the victim’s friend E.T. said. “He was from Colorado. He moved out here last year and he was pursuing his career to become a musician. He was just a nice person, a great person. Every time I came in, my family came in, he always took care of us, he always looked out for us.” 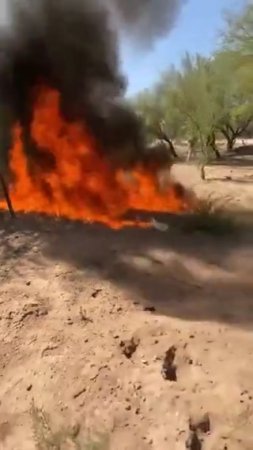 A Man On Fire Can't Die For A Long Time 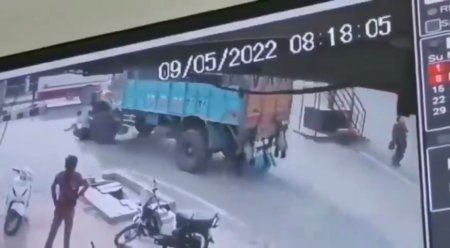 The Truck Driver Did Not Notice The Motorcyclist And He Was ... 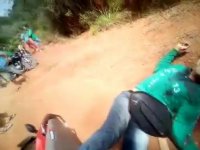 The Motorcyclist's Brains Leaked Onto The Road 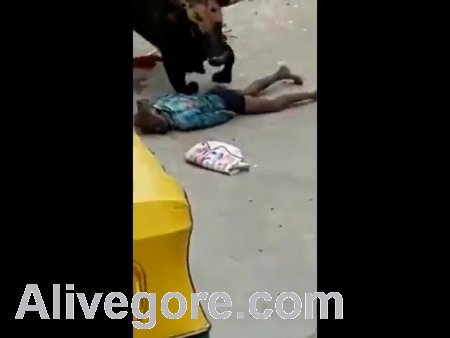 THIS BULL DOESN'T FUCK AROUND 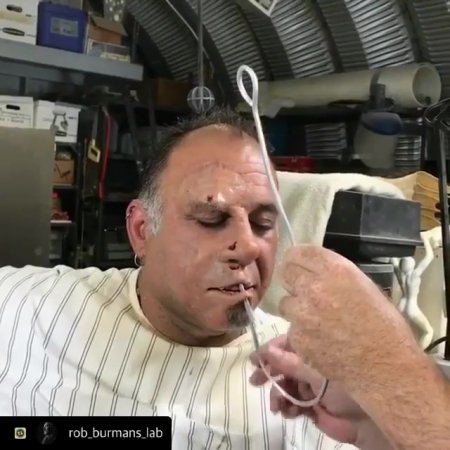 Fish Snare Put All Over