NAIROBI, Kenya (AP) — Police in Kenya say a man who had confessed to killing a dozen children and escaped from detention this week has been killed by a mob.

Area Assistant County Commissioner Cornelius Nyaribai confirmed the killing of Masten Wanjala on Thursday. The killing near his home in Bungoma county came a day after he escaped from police cells in Nairobi.

Police authorities said Wanjala was identified after he joined a football match and played with locals. Some then trailed him and beat him to death.

“The law of the jungle as applied by irate villagers prevailed,” Kenyan police’s Directorate of Criminal Investigations said in a tweet on Friday.

Authorities have said Wanjala had confessed to killing 12 children in Nairobi and Machakos and Bungoma counties when he was arrested in July. He reportedly posed as a football coach to lure victims.

So far, five bodies have been recovered 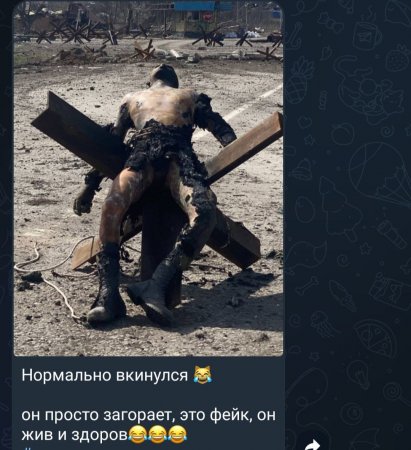 Russian Soldier Chained To A Fence And Burned To Death By ... 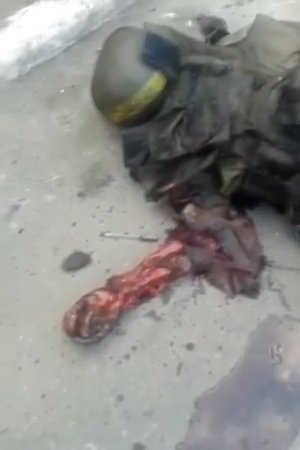 Dead Soldiers Of The Ukrainian Army 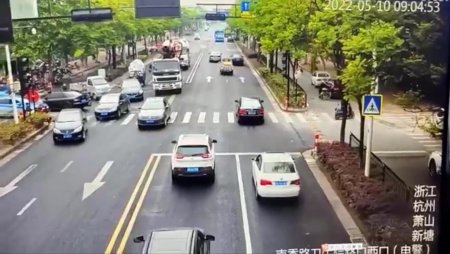 The Dude, When Crossing The Road, Ended Up In The "dead Zone" ... 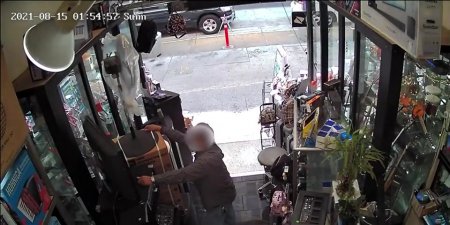 Man Got Stabbed On Abdominal Area In Los Angeles

Man Squeals Like A Pig When Beaten With Sticks