Couple Executed In Their Home

A couple of Venezuelan citizens was gunned down by gunmen, in front of their two-year-old daughter, in the apartment they rented in the Loreto neighborhood, in eastern Medellín. The crime occurred at 8:30 p.m ,when two men on a white NKD motorcycle arrived at a building on Carrera 30A with Calle 30, according to the initial report from the authorities.

The neighbors said that they were wearing jeans, black jackets and black helmets, and went up to apartment 301. Venezuelans David José Andrade, 36, and Freymar del Carmen Mesa Figueroa, 23, lived there with their daughter.

The visitors knocked on the door and entered. After a couple of minutes, two shots were heard in the compound, and the men in black quickly left. A police patrol arrived shortly after, alerted by the community, and found the bodies of the foreigners, along with their daughter.The couple each had an execution-type shot to the right temple. The victims had been renting the apartment in which the crime occurred for a month. The reasons for the attack are unknown at this time 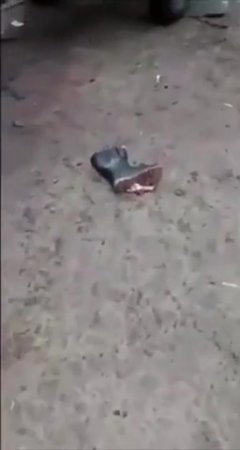 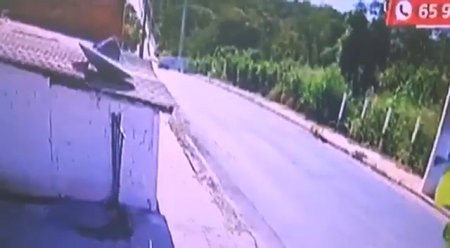 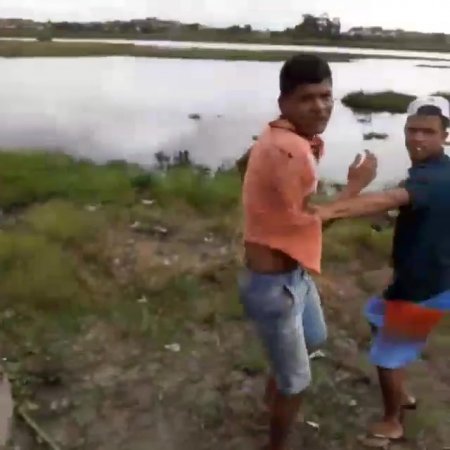 Criminal Gets An Exercise 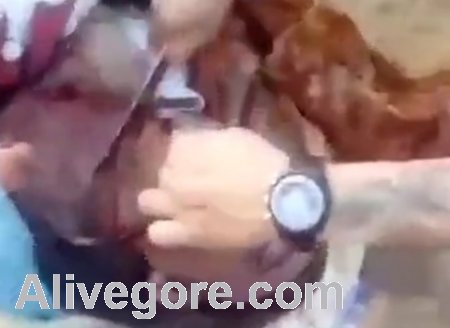 NEW BEHEADING OF A RIVAL 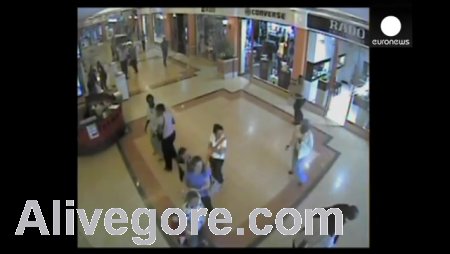