Two Suspected Thieves Burned By A Mob Of Villagers

Africa. An angry mob in Ibadan, Oyo State capital have burnt to death two suspected thieves at the popular General Gas under-bridge.
The two men were burnt by a mob on Wednesday evening after they dispossessed a victim of his motorcycle and tried to escape with it.
Some persons, who claimed to be witnesses, told Oyo News that the suspects were caught after they made attempts to run and shot at their chasers.
“The two guys, before their death, had charms and guns on them. They even shot at those chasing them”, the eyewitness said.
“They were mobbed following accumulated anger of frequent thefts in the State in the last few weeks,” a source told Oyo News.
Men of the Nigeria Police Force, Oyo State command were at the scene, but unluckily for the suspected thieves, their bodies were already smouldering in the fire.
As at the time of filing this report, Police operatives were already making efforts to bring normalcy to the area and possibly control traffic 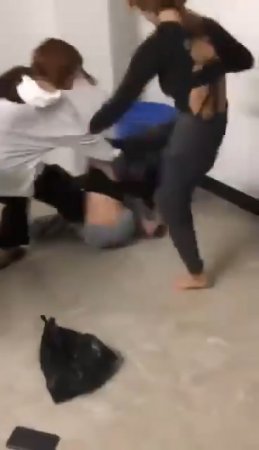 Schoolgirls Beat Up Their Classmate 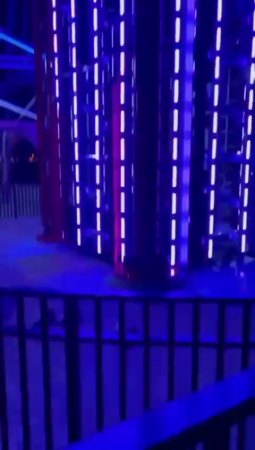 The Dude Landed Before Everyone Else 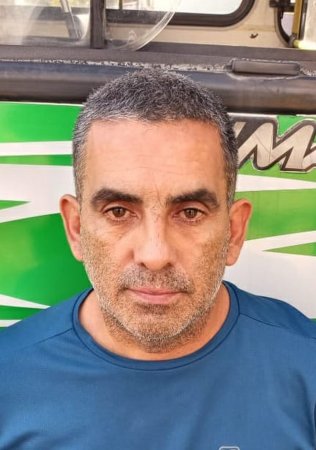 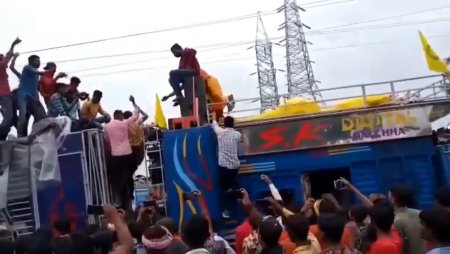 Dude Was Dancing On Top Of A Train And Was Electrocuted