S.S.T., an investigative police agent from Hidalgo died after being hospitalized for an attack at the hands of residents of Santa María Asunción, where he had gone to fulfill an arrest warrant.
According to reports, the victim had gone together with a partner to carry out an arrest warrant, however the residents gathered at the scene and prevented the arrest.
Through physical and verbal aggression they threatened to lynch them and began beating them up. One of them managed to escape and ask for help, however his partner was seriously injured.
Elements of the rescue forces and paramedics managed to enter the community, where they provided medical assistance to the agent who had to be hospitalized urgently due to the severity of his injuries. He died in hospital later that day.
At present nobody has been detained over the death, nor has the reason of the arrest warrant, which remains unexecuted, been disclosed 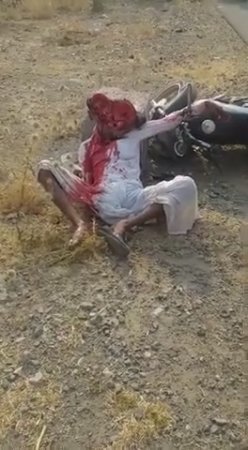 Man Head Tragically Cursed For Not Wearing A Helmet 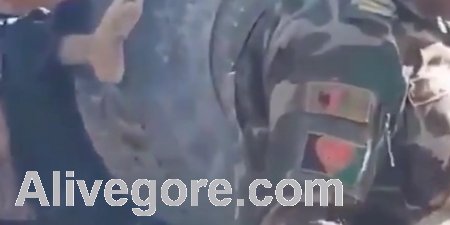 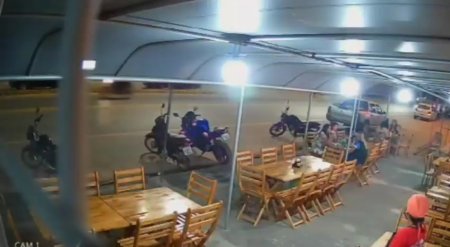 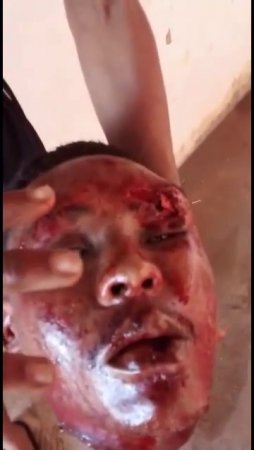 Show Off His Rival Head After Butchering Him