Cárdenas, Tabasco.- This November 30, 2022, a subject was hung from a tree in the La Azucena ranch, second section. The settlers took the law into their hands. The alleged hit man would have taken the life of the former local delegate.
The crowd went after the aforementioned managing to capture him. After having him in their hands, they tied him up, beat him and hung him from a tree, the authorities did nothing to prevent this act.
Unofficial information indicates that corruption reigns in the area, and the inhabitants made the decision not to hand him over to the uniformed officers because they distrusted them, fearing that they would release him.
On social networks, it was indicated that around noon an armed commando came to the community looking for A “N”, upon locating him they opened fire on him, leaving him wounded.
Upon learning of the death, the residents organized and went after the murderers, finding who they lynched and then left tied up.
Municipal agents arrived at the scene but could do nothing, the citizens were inflamed by the death of the former delegate 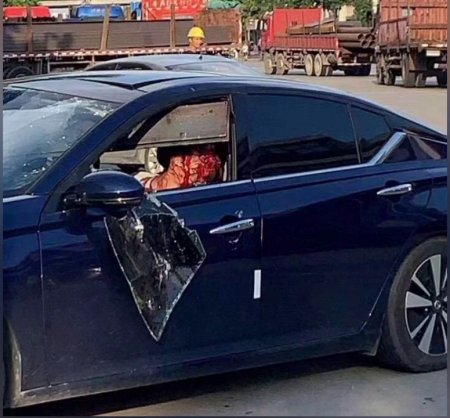 The Car Crashed Into The Pipes Sticking Out Of The Back Of ... 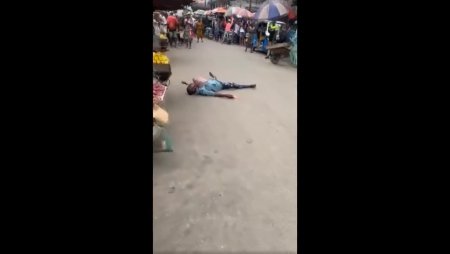 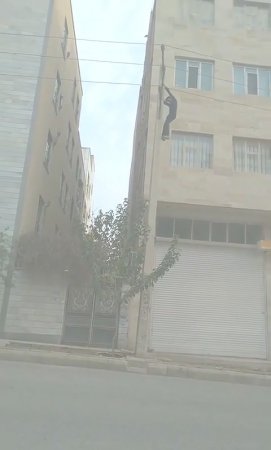 Idiot Got An Electric Shock While Trying To Climb A Pole 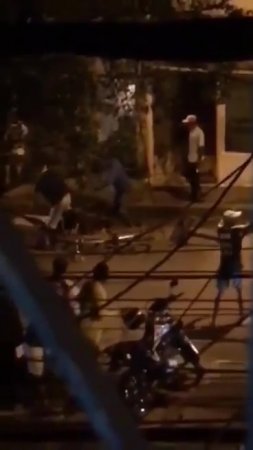 Thief Dying After Being Beaten