A Woman Suspected Of Kidnapping Children Was Burned By Villagers

07.00 WIT, Tuesday (24/1/2023). This was revealed by the Head of Public Relations of the West Papua Police, Kombes Pol Adam Erwindi, after the incident of the crime of beating accompanied by the burning of a woman in Sorong City.
The woman was burned because she was suspected of being the perpetrator of child kidnapping which went viral on social media. The incident occurred at around 06.30 WIT, located at Kilometer 8 Lorong II Klasabi Village, Sorong Manoi District, Sorong City, West Papua Daya.Info, the victim was suspected of being the perpetrator of child kidnapping by the community, so the victim was enraged by the mob.
The victim was secured by Bhabinkamtibmas because there were too many mob, one mob even poured petrol and set the victim on fire, the police appealed to the people of Southwest Papua not to be consumed by the issue of kidnapping child, if it really happened then you have to report it to the police

Panjshir Accidentally Blows Himself Up 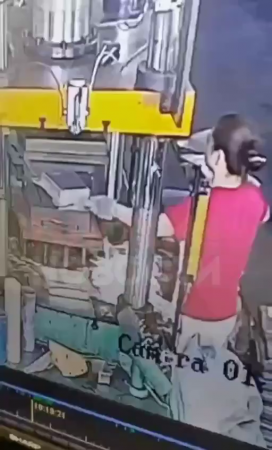 A Woman's Arm Was Crushed By A Press At Work 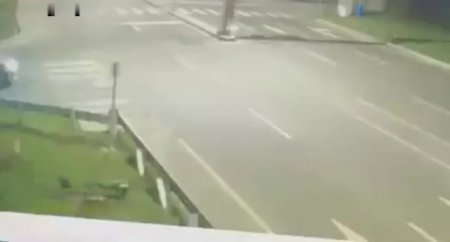 Father Of Four Killed In A Truck Accident 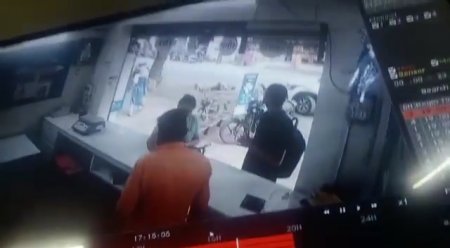 The Dog And Its Drunken Owner Were Resting On The Road When ... 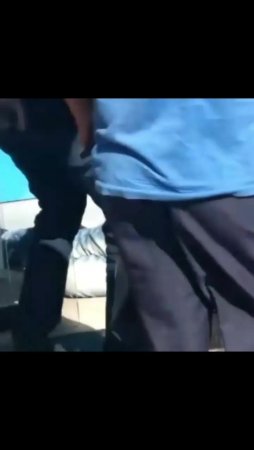 The Store Clerk Seriously Injured The Robber Who Attacked Him