Tragedy has once again struck Atgeria after a man was beaten. killed and burned on Wednesday after it was assumed that he was an arsonist who had initiated the country's devastating forest ?res. Jamal Ben Ismail was murdered after he arrived in the Algerian city of Tizi Ouzou. one of the areas hardest hit by the forest ?res. According to the victim's friends. the 35-year-old had travelled to the district from Miliana. in the state of Ain Defia.150km west of Algiers. to help fight the fires and evacuate those most in danger.

Another Motorcyclist Lost His Leg 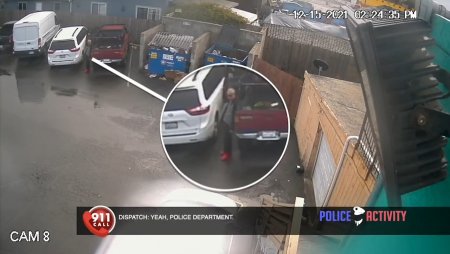 Police Continue To Reduce The Population Of The Usa 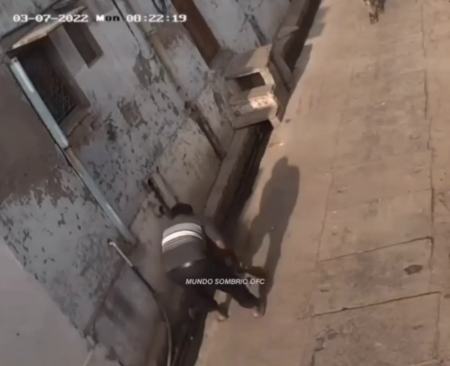 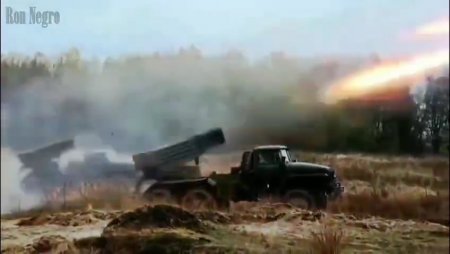 Russians Have Come - It's Time For Reckoning