The incident was livestreamed in an apartment and family members called it a tragic accident.
Officers told they believe teenager P. H. shot and killed her teenage cousin, K.H., before fatally shooting herself.
The girls’ grandmother, told that she saw the Instagram Live video the two cousins were making together at a downtown St. Louis apartment the family had rented to celebrate March birthdays.
"It wasn’t a situation where they were arguing or anything like that,". "They were playing with the gun, when they shouldn’t have been. Of course, they shouldn’t have been doing it. I think it just went off. It went off by mistake."
Family members said the cousins had been raised close together. K’s mother and P’ father are siblings.
P and K were alone in a bathroom making a video in the mirror before the shooting happened. Family members said that after K was shot, the video showed P reaching for the gun and it may have accidentally gone off again. They said they believed the gun was K’s. Both children were shot in the head.
"It was no murder. It wasn’t a suicide," said S H, 35, P’ mother. "It was a freak accident. It happened."
Family members had described it to her. She said the cousins were "trying to be too hip."
P. and K. H. were often together making videos and pulling pranks. Family members said P, who was one of nine children, was a funny seventh grader who loved getting her hair and nails done and had a beautiful voice. They described K as a goofy eighth grader who had long been able to do back flips

The Jump Into The Pool Failed 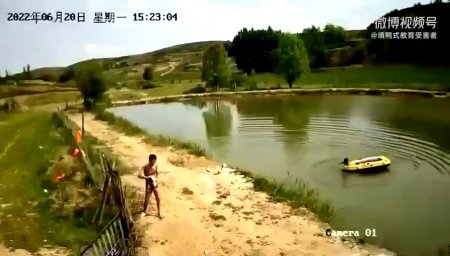 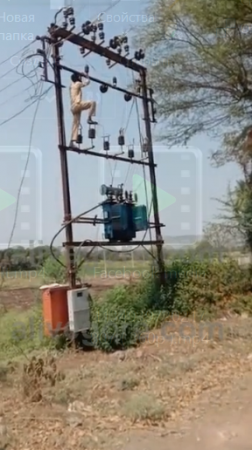 Another Idiot Gets Himself Electrocuted 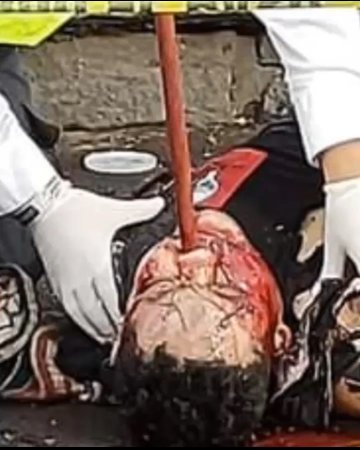 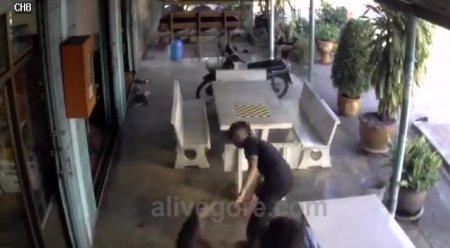 Severe Beating Of A Guy With Stab Wounds