UncensoredVideos » Shocking » Teenage Girl Shot in Her Head 6 Times As She Dined. Brazil

Teenage Girl Shot in Her Head 6 Times As She Dined. Brazil

On the evening of 7th June 2022 in Cáceres (Brazil), 18 year old M.A.N. was attacked. 'M', a funk singer, was dining at a pizzeria when an armed man approached her + fired shots. She was taken to the hospital with 6 gunshot wounds to her head. Reports state that there's no update on her health status (though I can imagine she isn't going to survive). The gunman + his getaway driver were arrested after they crashed their motorbike trying to flee the scene. They were identified as 18 year old W.D.d.S. + 33 year old J.P.P. They both belong to CV + killed 'M' as she was from a rival faction 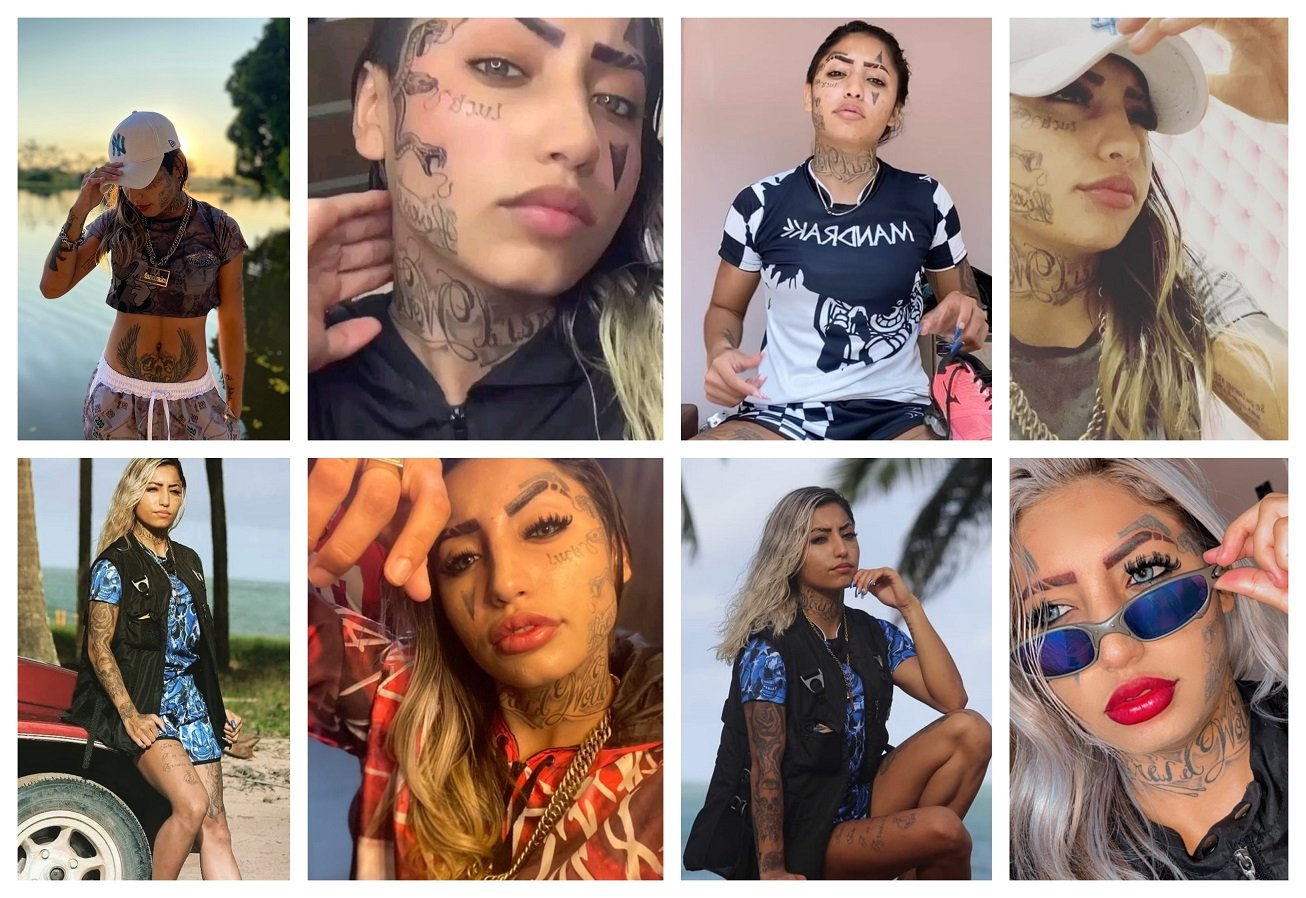 Dude Tries To Cover His Neck With A Knife When He Gets ... 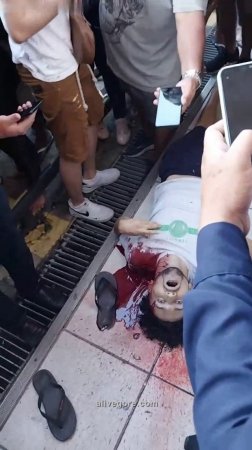 Bullet In The Head Part Of The Scalp On The Pavement 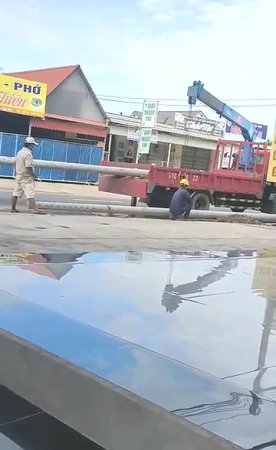 Workers Electrocuted On The Job 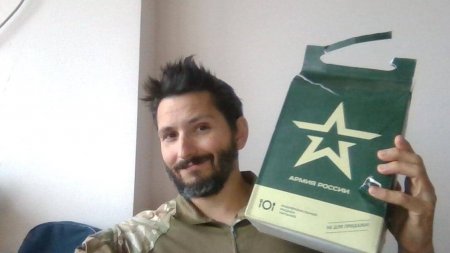 Helicopter With Mercenaries Flying In It Was Shot Down In ... 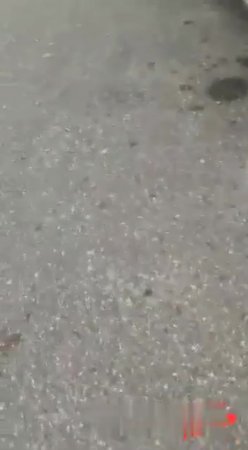