A woman has succumbed to her injuries after a shark attack in Hurghada. A number of people attempted to help the woman out of the water using ropes, while others stood in shock or just filmed the incident.
The victim was hospitalized having lost an arm and a leg, but later died according to reports 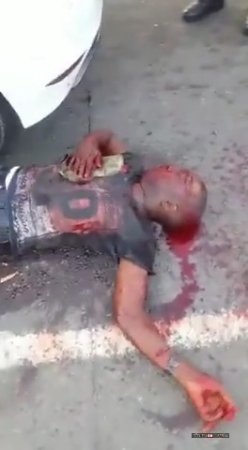 Three Nigers Shot In The Car 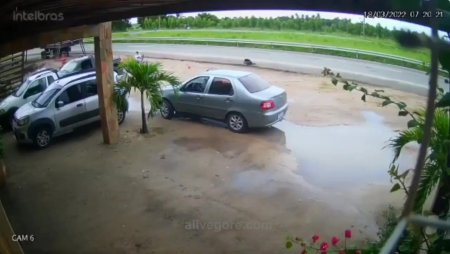 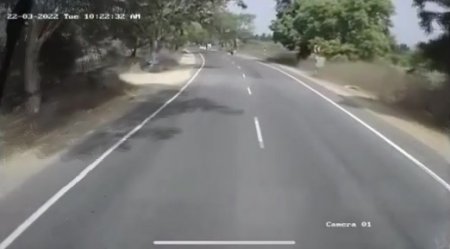 The Motorcyclist Drove Into The Oncoming Lane And Was Hit By ... 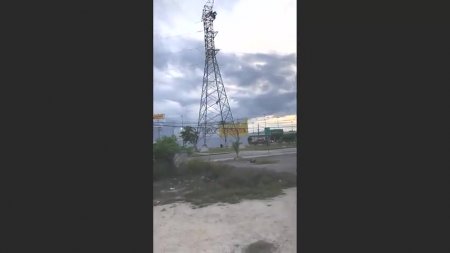