Dude Walks Down The Street With His Wife's Head Cut Off

In another case of 'honor killing' in Iran, an unnamed young man has beheaded his 17-year-old wife, Mona Heydari, and displayed her head around the streets.
The murder happened in the southwestern city of Ahvaz when the young wife was brought back from Turkey, where she had traveled for unknown reasons.
Her father helped the husband, who is his nephew, to bring the woman back to the country.
The husband and his brother, who apparently committed the murder together have been arrested.
Iran's media watchdog responded quickly and banned Rokna news agency that first released the footage of the killer carrying her wife’s head.Honor killings are prevalent in some parts of Iran, mostly due to societal beliefs and the Islamic Republic’s lax laws and light sentences that encourage the behavior.
Article 630 of the Constitution exempts a husband from punishment if he kills if he witnesses adultery.
According to a women’s right NGO in Ahvaz, about 60 women have fallen victim to honor killings in the past two years, including some who were 10 or 15 years old. None of the perpetrators have been brought to justice as most of the families haven’t even filed a lawsuit.
The medical journal the Lancet published an article in October 2020, saying at least 8,000 honor killings took place in Iran between 2010 and 2014, but only a few were reported.
According to Sharia law, only the “blood owners” (the immediate family members) are allowed to demand execution for the murder of their loved one, therefore most honor killings go unpunished since families do not demand heavy punishment for another family member. Man Had Both Arms Broken As Punishment For Stealing 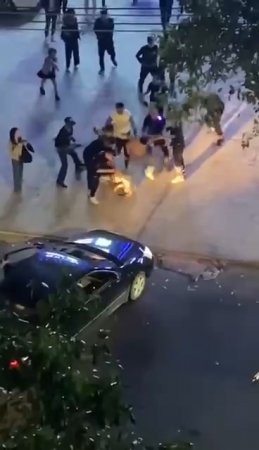 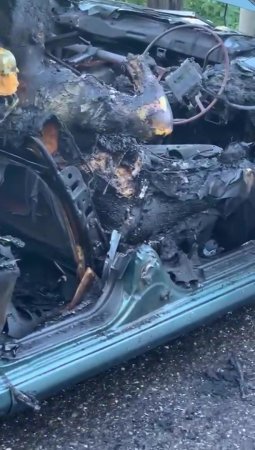 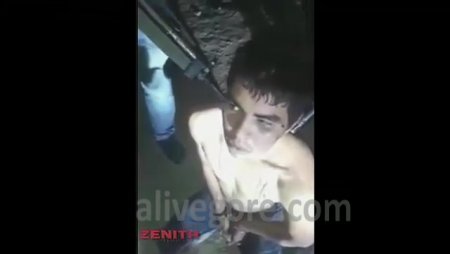 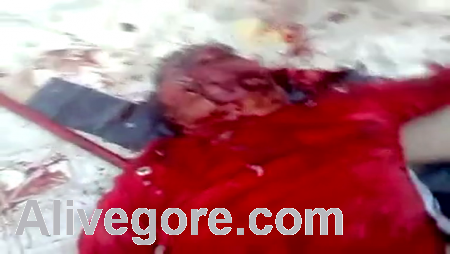