Father hacked to death in front of child: Mastermind among 2 held

Dhaka Metropolitan Police (DMP) detective Mirpur Branch has arrested another two accused in the sensational Sahinuddin murder case in the capital’s Pallabi area.
The arrestees are – Md. Sumon Bepari, 33, and Md. Rocky Talukder, 25. Among them, Sumon Bepari is the mastermind behind the murder.

He said the detective branch Mirpur zonal team arrested them from Pallabi and Rayerbag areas in the capital on Wednesday night.

The detectives from Mirpur zonal team started investigating the case. Sumon, who planned and led the assassination, was arrested from the Rayerbag area in Jatrabari with the help of ICT technology. Another accused Rocky was arrested from the Pallabi Police Station School Camp Kalapani area as per the information given by Sumon, said Md. Ahsan Khan, DMP Detective Mirpur Additional Deputy Commissioner of Police.

Meanwhile, RAB has arrested former MP MA Awal of Lakshmipur-1 constituency, who is also the chairman of Islami Ganatantrik Party and former secretary general of Tarikat Federation, in connection with the murder of Sahinuddin, confirmed an SMS sent from the RAB headquarters on Thursday morning.

Confirming the matter, Commander Khandaker Al Moin, director of RAB Headquarters’ Legal and Media Wing, said MA Awal was arrested from Bhairab during the RAB’s raid. “He is the prime accused; i.e.; No. 1 accused in the murder case of Sahinuddin, who was hacked to death in broad daylight in front of his child,” he added.

Meanwhile, Aklima Begum, mother of the deceased Sahinuddin, filed a murder case against 20 people including former MP MA Awal with Pallabi police station. The case has already been handed over to the DB.

According to the case statement, two youths named Sumon and Titu called Sahinuddin around 4:00 pm on May 16 saying that the “land dispute would be settled”. When Sahinuddin went on a motorcycle in front of House No. 40, Road No. 31, D-Block, Pallabi — 14-15 people including Sumon and Titu dragged him to the garage inside the house.

After taking Sahinuddin in the garage, the miscreants started hacking him randomly with machetes, Chinese axes and sharp weapons. He was then taken out of the garage and hacked to death in front of the house. Sahinuddin died on the spot.

It is learned that all the accused are residents of the Pallabi police station area. Besides 20 accused, 15 other unidentified persons have been made accused in the case. 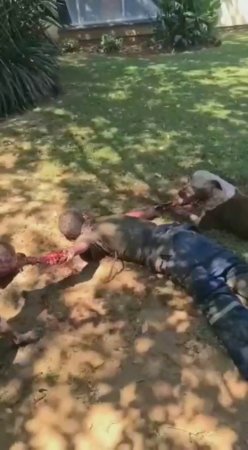 Dog Tries To Bite Off A Hand From A Corpse 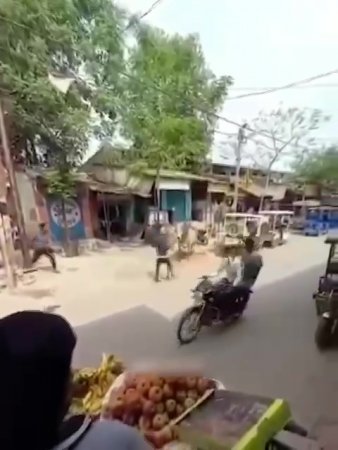 A Ferocious Bull Raised A Random Man On His Horns 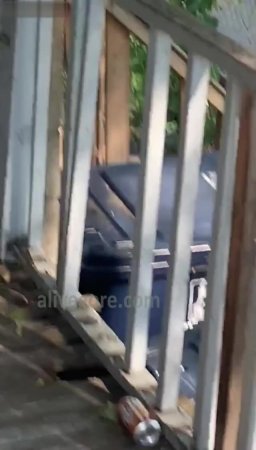