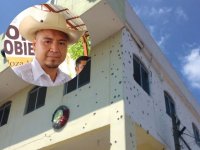 Gunmen have killed nine people including a mayor and injured at least 20 more in a massacre, it has been reported.
Cartel members opened fire in an official building and launched projectiles at residents in the streets and their homes for the attack. The outside of the building has been covered in gunshots and other images, which we are not publishing, showed bloodied victims.
Seven police officers were among the dead today in San Miguel Totolapan, Mexico. Party of the Democratic Union (PRD) mayor Conrado Mendoza Almeda and his dad and former mayor Juan Mendoza were executed too. Panicked residents hide in their homes and the army was deployed to the streets, international media reported.
Armed group Los Tequileros has claimed responsibility. It was previously thought the group had stopped operating. The PRD condemned the attack this evening, calling it cowardly. It added on social media: "We demand justice. Enough of violence and impunity."
2
2 голоса
Favorite
Complaint

A Truck Hit A Motorcyclist And He Fell Under Its Wheels 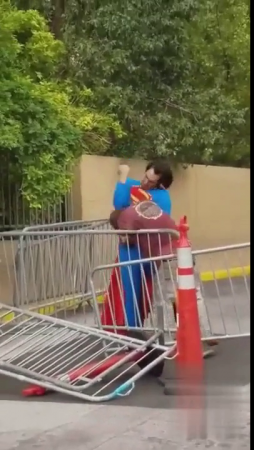 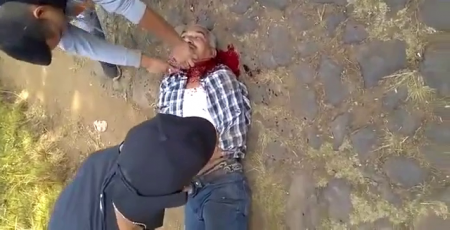 A Professional Killer Decapitated Two People In A Minute And ... 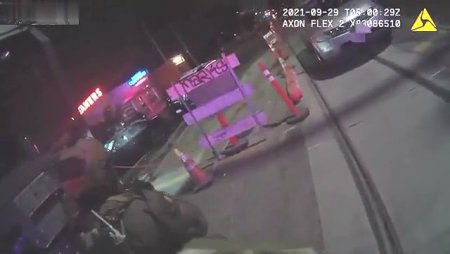 Fatal Shooting of Suspect in Anaheim 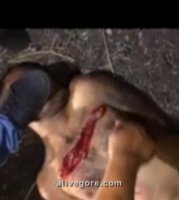