UncensoredVideos » Shocking » Underground » The Body Of A Woman Was Found In The Bushes, Beginning To Decompose

The Body Of A Woman Was Found In The Bushes, Beginning To Decompose

On the afternoon of 30th September 2022 in Camaçari (Brazil), the body of a woman was found.
The police had investigated the area after locals had complained about a bad smell. The woman was found face-down, naked + decomposing on the grass. It's suspected that she had been sexually assaulted + had died around 5 days prior. 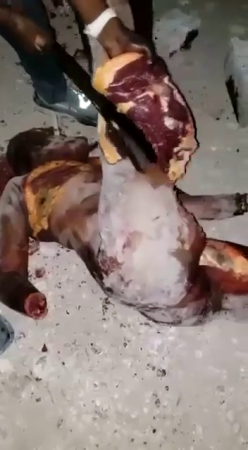 The Body Of A Murdered Woman Accused Of Witchcraft Will Go To ... 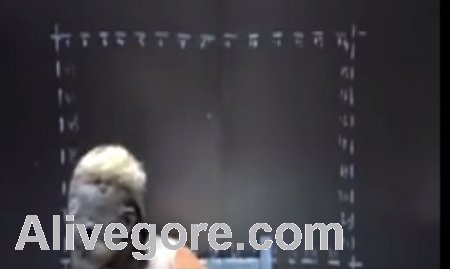 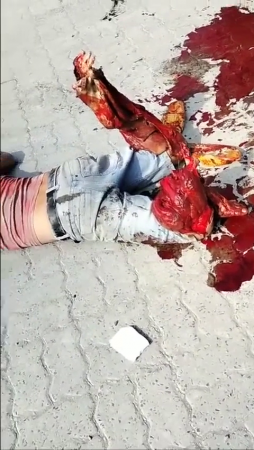 After The Tractor Passed, The Man Had Only One Leg Left, But ... 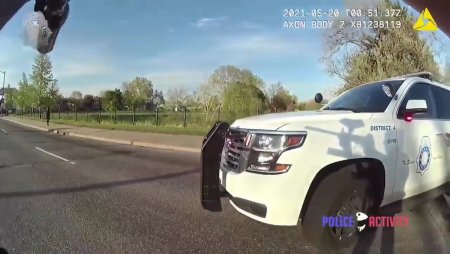 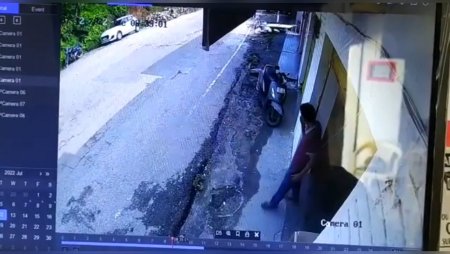 Dude Hid In A House In Horror After Seeing The Deaths Of Two ...