Man Sets Himself On Fire At Istanbul Tourist Attraction

Distressing video appears to show a man set himself alight in front of horrified passers-by in Istanbul.
A clip shows the man engulfed in flames, prompting panicked as onlookers scramble to find a fire extinguisher.
Reports in Turkish media say it is unclear what prompted him to carry out the horrific act, and it is not known how seriously he was injured.
Police and paramedics were called to the scene.
It happened this afternoon in front of the historic Galata Tower in the Beyoglu district of the city.
Footage sahared online appears to show people taking selfies with the burning figure in the background.
A man and a woman are seen holding a phone aloft with their backs to the heartbreaking scene unfolding behind them.
It is claimed that the distressed man had been seen walking around with a sickle and gasoline in his hand for a long period before it happened, A3 reports. 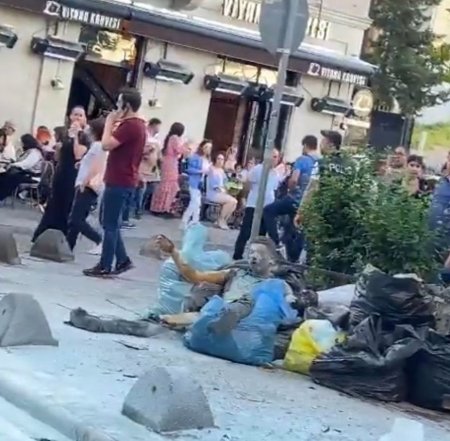 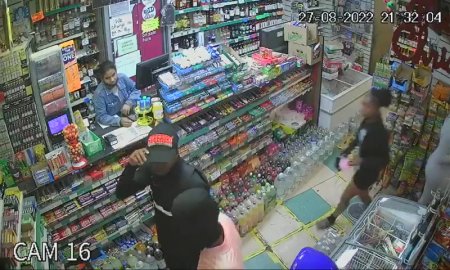 A Mob Of Youths Robbed And Looted A Store. London, England 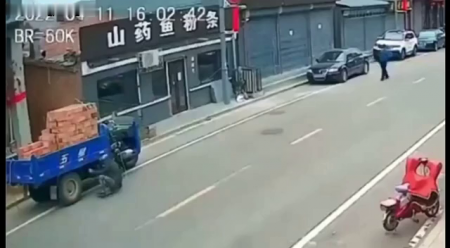 A Truck Loaded With Bricks Ran Over Its Driver