A Man Accused Of Stealing Money Decided To Commit Suicide

A Facebook user shared a video of when the man was addressing some onlookers and the moment he jumped into the river.
In the post, the user alleged that the man committed suicide because he was framed for stealing a huge amount of money, which he denied knowledge of.
In text accompanying the video, the user wrote: “He was saying in oyinbo that they framed him that he stole a huge of money which he did not and they said they give him 24 hours to refund the money and he did not steal and for him to eat once in a day is a problem that where did he want to get that kind of money from within 24 hours so he is tired of life and he jumped down the bridge, it happened yesterday night at Idumota bridge in Lagos island. I am tired of this country the man just wasted his life”.
The man in one of the videos explained to onlookers that he decided to give up his life because he was frustrated after being accused of stealing money he cannot afford to pay back.
The man lamented that despite going to the Police station to prove his innocence, he was still asked to look for a way to repay the money.
The man was captured to have said, “Where I was living, they accused me of stealing, I told them I am not the one that stole it. I was arrested by the police and I was asked to say my side of the story. Despite that, they still threatened to kill me.”
All pleas by onlookers to discourage the man from committing suicide failed, as he dived into the river 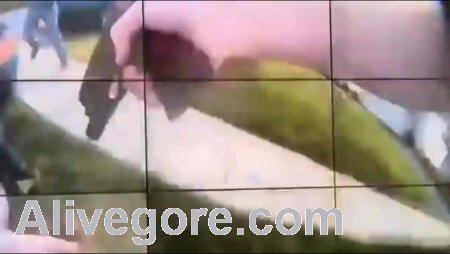 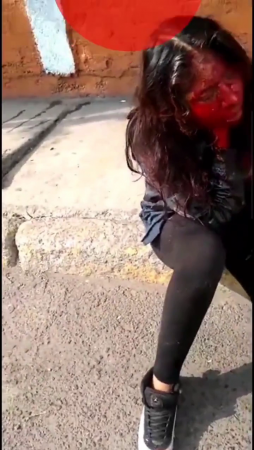 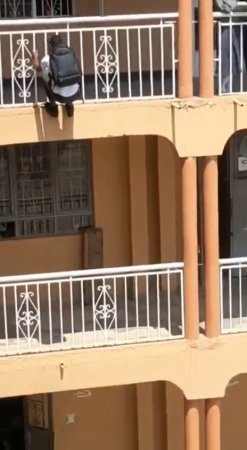 A Student Fell From A Balcony And Died