A 33-year-old male committed suicide by jumping off from a pole behind a mall yesterday afternoon in south africa.
A negotiator and rescuers were deployed to the scene trying to take him down from the pole but unfortunately on their arrival the 33-year-old threw himself down," the police said in a statement.Paramedics attended to him, but he was certified dead on the scene due to head injuries.
The family was called and they positively identified him.
The motive for his actions will be probed further by the police but it's alleged that the deceased was mentally ill.
Bystanders told that the man shouted a woman's name before he jumped and he did it after she cheated on him Nothing Foretold The Instant Death Of The Motorcyclist

Bastard Stabbed His Girlfriend And The Guy Who Was Trying To ... 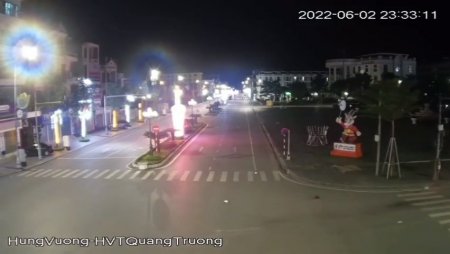 From The Impact Of The Motorcyclist's Car Was Torn Apart In ... 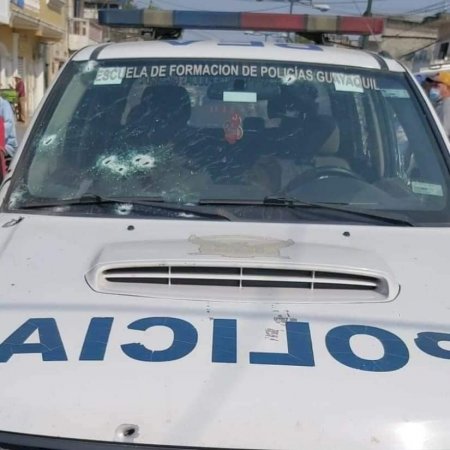 A Couple Of Cops Shot Inside A Patrol Car. Ecuador