A man committed suicide by jumping from a building in colon, Matanzas, after murdering his mother and attempting to injure people at a local school, two people are slightly injured. It is believed that the murderer had psychiatric problems.
The crowd told him to jump 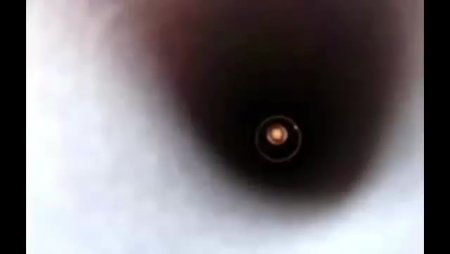 6 Guys Executed With A Fucking Rocket 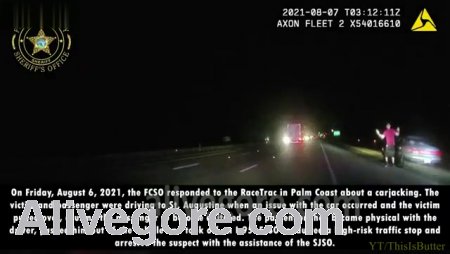 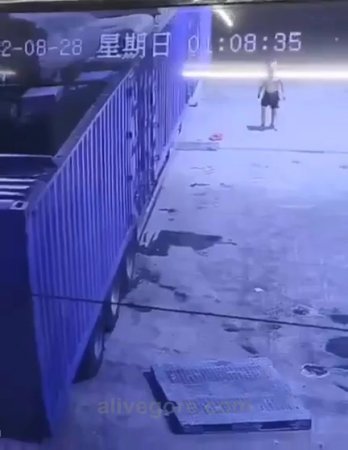 A Load From A Truck Fell On A Passerby 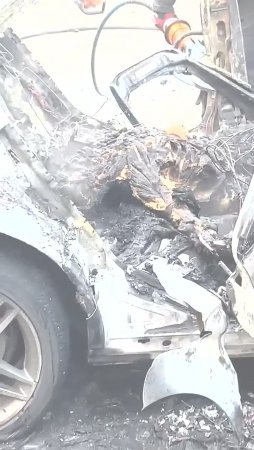