UncensoredVideos » WTF » A Fight In The Subway Between Two Niggers, One Of Them A Cop

A Fight In The Subway Between Two Niggers, One Of Them A Cop

USA, New York. Over the weekend, a couple of 16-year-old kids were seen trying to skip the turnstile in the New York Metro System 125th Street/Lexington Avenue station.
The video captured a 16-year-old boy punching and grappling with an NYPD cop who confronted him for allegedly jumping a turnstile in Manhattan over the weekend. The girl is also attacking the female officer in the background.
The boy — who has previously been arrested for possession of a loaded gun and robbery — was released the next day on his own recognizance, police sources said.
“If New Yorkers want to know why the chaos in the transit system is not improving more quickly — this is why,” fumed Patrick Lynch, president of the Police Benevolent Association union 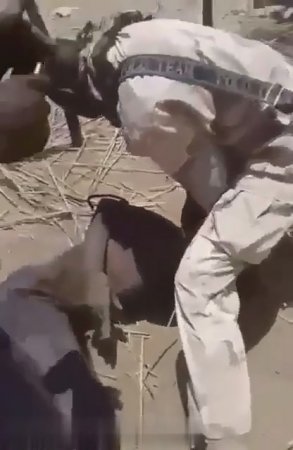 Truck Driver Burned To Death In An Accident 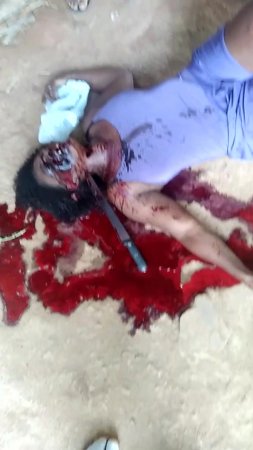 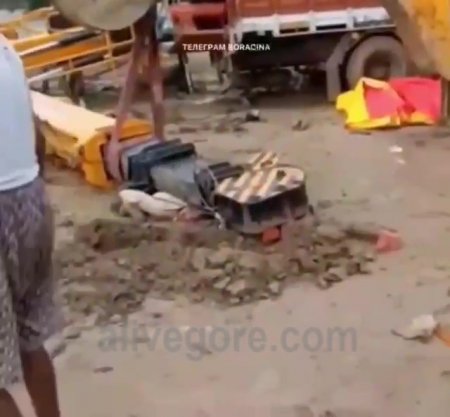