UncensoredVideos » WTF » A Congressman Getting Detained In India While Rallying. India

A Congressman Getting Detained In India While Rallying. India

New Delhi, Jul 26: The Delhi Police Tuesday said they are in the process of identifying the personnel who allegedly manhandled Indian Youth Congress president Srinivas BV during a protest against the questioning of party chief Sonia Gandhi by the Enforcement Directorate.
Deputy Commissioner of Police (New Delhi) Amrutha Guguloth said disciplinary action will be taken against the erring officials.
"We are trying to identify the staff and disciplinary action would be initiated against the staff after identification," Guguloth said

Blockhead going across the road hit by speeding vehicle. 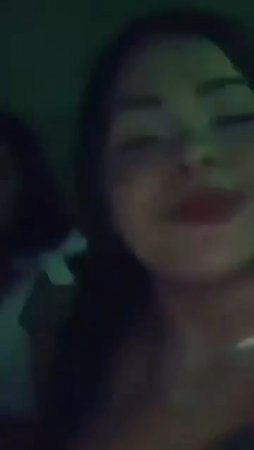 Woman Partying In A Restaurant - Shot Woman Lying On The Road

Guy Hanging Out, Gets His Throat Slit