Kansas City, Missouri, USA.
A mother is recovering from gunshot wounds after what she said was a targeted shooting at her daughter in the front yard of their home.
Rosa Olivas was lying on the floor inside her house as her 12-year-old daughter was holding her 11-month-old brother while watering tomatoes in their yard.
A security camera on her front porch captured video of a man running to the lawn, yelling at her children, and then he pulls out a gun. He shot at the two children multiple times as the 12-year-old, still with her baby brother in her arms, runs through the front door.
“I hear gunshots and I get up off the floor very fast. It did not give me no kind of time to think about anything,” said Olivas.
Her children were safe inside, but Olivas was struck by a bullet when the door opened for just a second.
She now has a broken femur, a rod inside her leg, and doctors say the bullet will have to stay inside her body

A Police Officer Shot A Jerk Who Fired A Rifle From Behind A ...

The Worker Chose The Wrong Place To Sleep 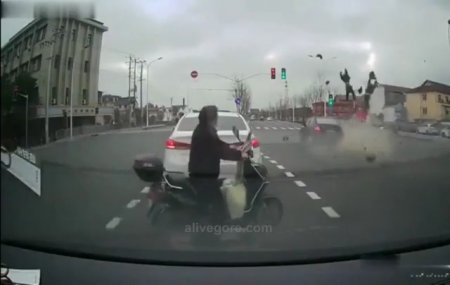 Terrible Force Hitting A Car Into A Motorcycle 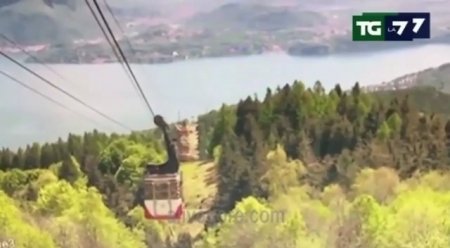