A man accidentally killed his best friend with a shot to the head, in a confusing incident that occurred outside a bar, located in the Las Palomas de Licey al Medio municipal district, Santiago.
The deceased was identified as Yensy Rosa, who was killed by Hansel Santos.
The tragic incident occurred in the early hours of this Sunday, after a fight allegedly arose within said business.
A video sent circulating on social networks shows the exact moment when the young man is shot by Hansel, who was in the back of the engine that the victim was driving 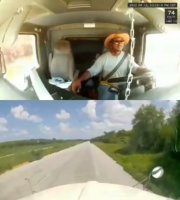 The Moment Of The Accident From The Cab Of The Truck 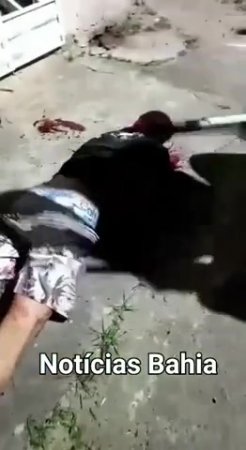 Brutal Machete Execution In The Favelas 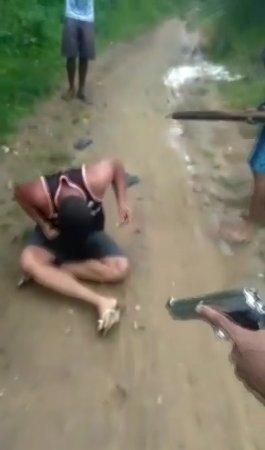 Man Being Beaten With Wooden Bats 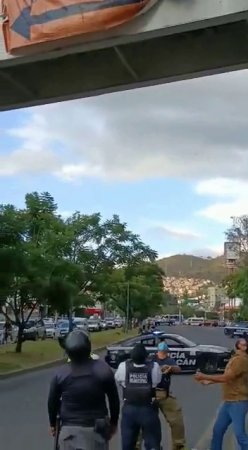