"Near Krasnodar, a month later, they found the body of a woman who fled the scene of an accident and left her son
After the accident, 42-year-old T. got on the footage of eyewitnesses, where it was clear that the woman was not herself or was under drugs. Having masturbated in public, the culprit of the accident disappeared.
The woman was searched for more than a month and found dead. It turned out that the body was not far from the accident site in a field of sunflowers. According to preliminary data, the cause of death was dehydration. The police are checking.
The sister of the deceased woman complained that eyewitnesses of the accident, instead of helping, insulted T., and then hounded her entire family on social networks. Relatives had to remove all their profiles from the Web." 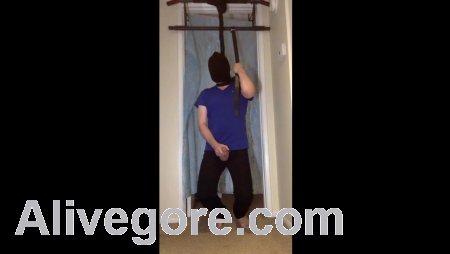 Accidental Death During a Sex Livestream

A Woman Crushed By A Truck Is Easier To Paint Over Than To ...

Isis Terrorists Behead A Man Lying In The Back Of A Pickup ... 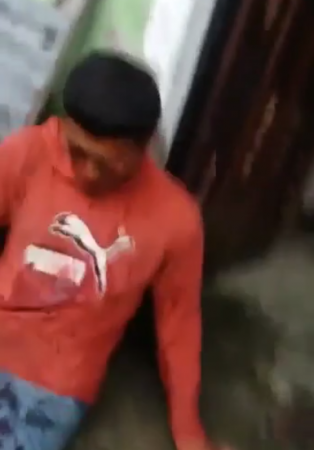 He Had His Eyes Pierced