UncensoredVideos » WTF » Dude Tried To Blow Up The Statue Of Vladimir Lenin.... Maybe He Doesn't Like Communists

Dude Tried To Blow Up The Statue Of Vladimir Lenin.... Maybe He Doesn't Like Communists

USA, Texas
Man places object under Vladimir Lenin statue moments before explosion in Downtown San Antonio.
Video surveillance footage provided by Texas Public Radio showed a man placing an object underneath a head statue of Vladimir Lenin.
Approximately six minutes after the man walked away, the object exploded.
The FBI, San Antonio Police and Fire Departments are working to find the person responsible for an explosion that damaged a statue downtown 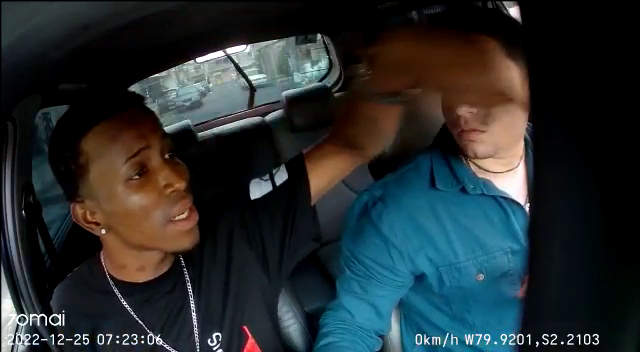 A Fight In A Cab After A Passenger Threatened The Driver With ... 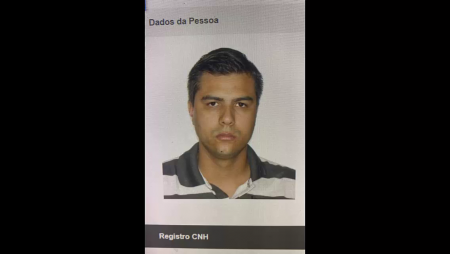 Off Duty Cop Killed By Thieves In Brazil 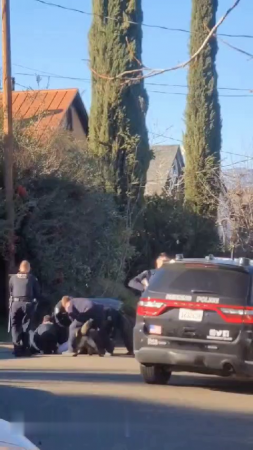 Policemen Beat The Suspect, The Dog Helps Them