UncensoredVideos » WTF » A Security Guard Died On The Job Of A Heart Attack. Russia

A Security Guard Died On The Job Of A Heart Attack. Russia

In Voronezh, the mysterious and sudden death of a security guard at the barrier got on the DVR

The man was working, suddenly fell, began to shake, and then died. The paramedics could only declare death.

Locals are convinced: the reasons are in the electrical wiring of the barrier. There have been many complaints about his work. However, the construction company said that there were no problems with the barrier and believe that the man died of a heart attack
1
1 голос
Favorite
Complaint 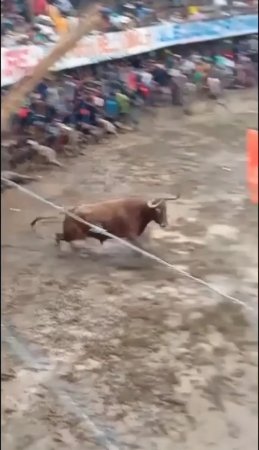 Man Dies After Being Gored 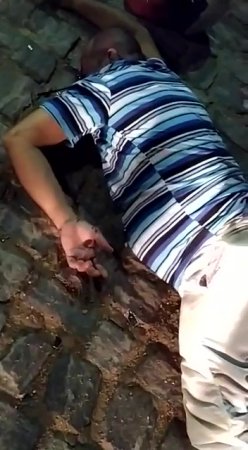 Man In Misery After Mishap 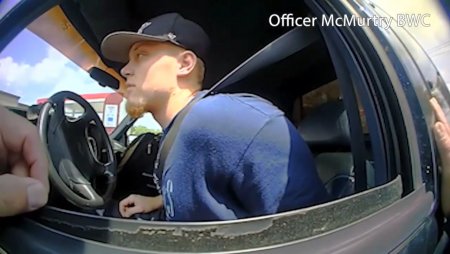 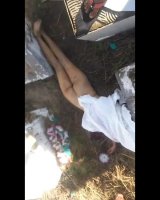 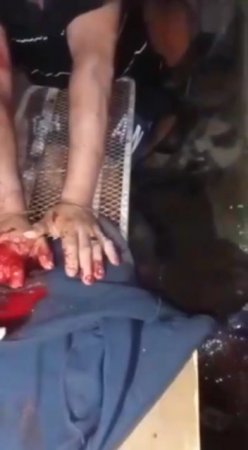 The Unfortunate Man's Fingers Are Broken Off With Pliers