UncensoredVideos » WTF » During A Conflict In A Bar, A Woman Was Doused With Alcohol And Set On Fire

During A Conflict In A Bar, A Woman Was Doused With Alcohol And Set On Fire

A bar customer had 80% of her body burned, according to the police, after the bartender set fire to the victim's body, which was soaked with alcohol gel. The case occurred on the 13th, in Cotia, in the metropolitan region of São Paulo. At the time, Bruna Regina dos Santos Amador, 27, told military police that Juniele Rocha Silva Monteiro, 37, would have had an outbreak, during which she threw gel alcohol over her entire body. Then, according to Bruna, the victim would have lit a cigarette at the moment when her body burst into flames.
Juniele is still hospitalized in serious condition at the Hospital das Clínicas (HC) in São Paulo with kidney failure and lung impairment, according to Metrópoles.
Three days later, Juniele's sister handed police officers from the Carapicuíba Sectional Police Station a video taken by the bar's surveillance camera, which changed the entire line of investigation of the case, until then treated as a suicide attempt. The images show the victim apparently having an outbreak as he pours the entire contents of a gallon of gel alcohol over his body.
She dances and raises her arms, while being questioned by one of the suspects. Bruna pushes the victim a few times and lights a lighter, touching the victim's body three times, but unable to spread the flames 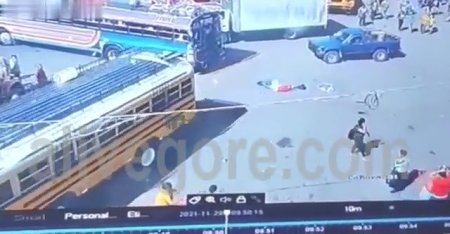 The Bus Driver Lost Control Crushed One Woman And Wounded ... 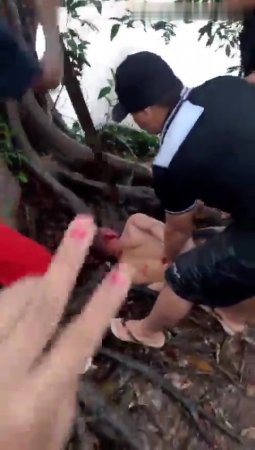 A brutal murder and a mockery of the body 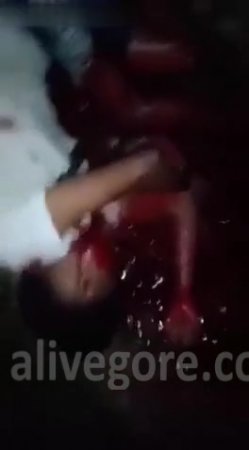 Man Shot Multiple Times In The Head By Rivals 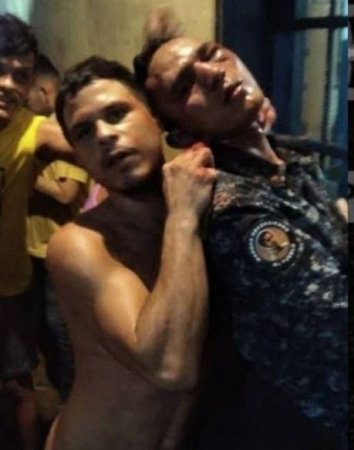 Dismemberment of a gang member in front of his comrades