A shootout left three dead and two injured during the final of a football tournament on Sunday afternoon (22), in a field in the east zone of Manaus.
According to preliminary information, the players were involved in the final match of a competition when they were surprised with several shots.
F.F.d.A., 30, was executed with several shots and died on the spot. The other four shot were rescued by SAMU and sent to the Hospital and Emergency Room Plato Araujo, but two of the victims later died - 27-year-old V.d.O.d.S., and 31-year-old O.V.d.S.
Two other players, aged 25 and 32, remain in serious condition 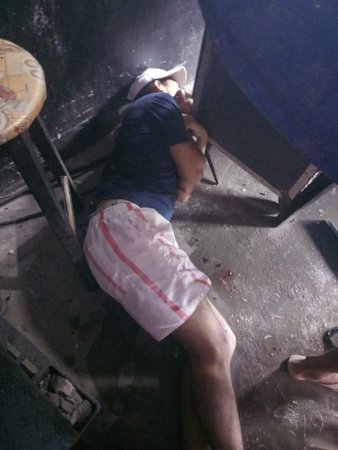 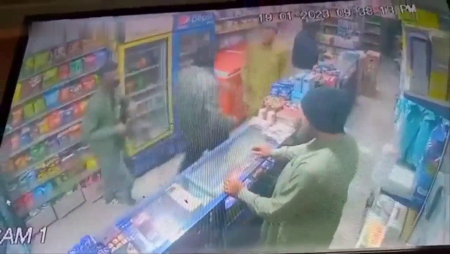 Bystander Of A Store Robbery Is Shot Dead By A Criminal. ... 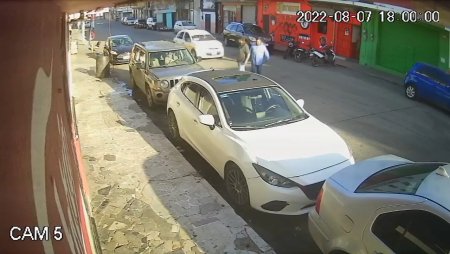 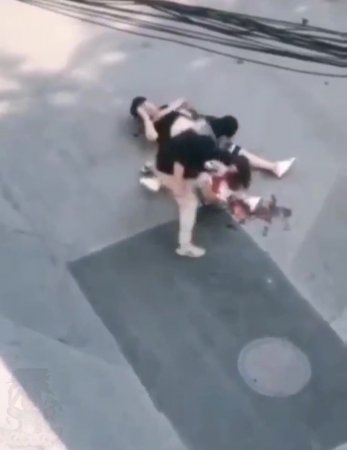 Brutally Stabs His Ex Girlfriend At The Public 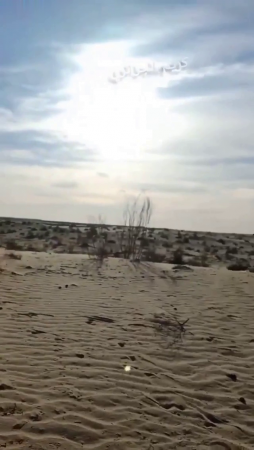 Finally The Dude's Torment Is Over! It's Hard To Live Without ...