Brazil, A.S.D.S aged 30, was shot and killed on Thursday night at a road junction.

According to the police report, the suspect in the shooting was on a motorcycle, passed the scene of the crime moments before, made a conversion, got off the motorcycle and walked to meet the victim and fired at least 5 shots, according to the video.

The suspect was dressed in luminous fabric, similar to ones worn by garbage collectors and as motorcycle raincoats.

All the shots were fired at point blank range and the victim didn't even have time to get off his bike. He died on the spot before help arrived.

The victim already went to the Civil Police earlier on to report that he had been threatened by L. G. D. S 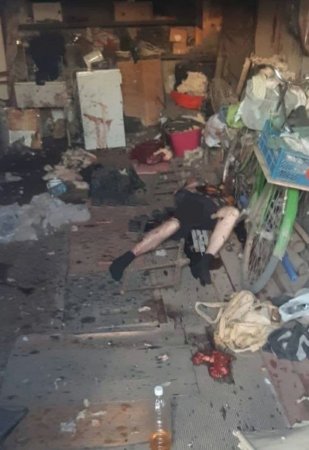