Rumours are flooding Twitter that a woman from Dallas has died as a result of injuries caused by TikTok’s Crate Challenge.

The woman, whose name is unknown, has reportedly not died, but is severely injured and in a critical condition.

Dallas Police Chief Eddie Garcia told WFAA that police responded to an injured person call and confirmed that the woman did not die but was injured.

A viral video shows the moment she fell from a stack of milk crates onto hard concrete outside a gas station in Dallas.

The person filming the video claims she was “bleeding from the head” and shouts: “Somebody call 911.”

She is believed to have hit her head after falling onto the pavement from a great height. 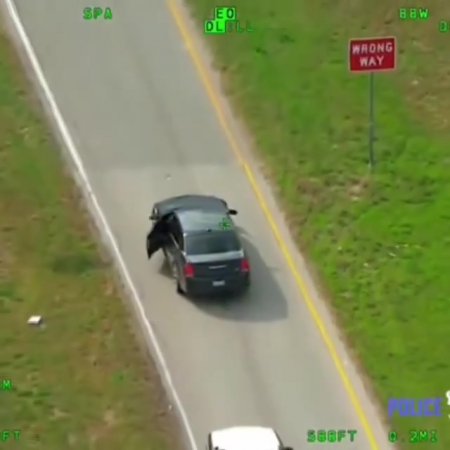 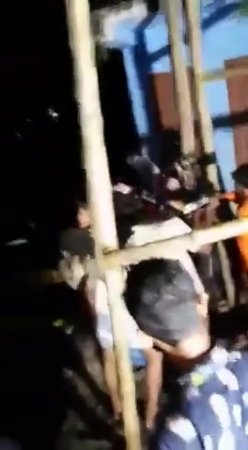 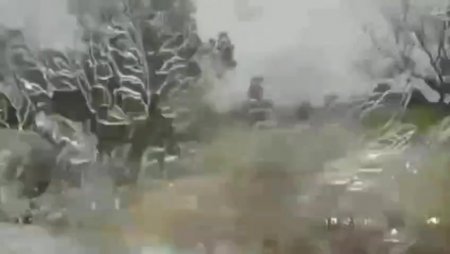 Crash Of A Bus And Two Motorcyclists, Video Recorder Of The ... 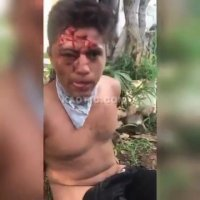 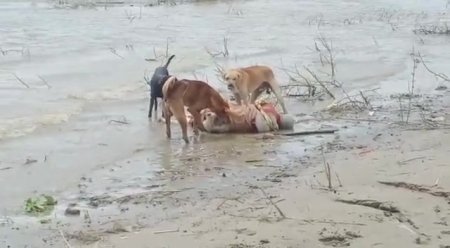 A Couple of Dogs, a Bird, and a Corpse in India