In Tyumen, Russia, a tow truck hit an 18-year-old girl who was crossing the road. It happened this morning on the street 50 years of October.

- On 50 years of October, 57, a tow truck knocked down an 18-year-old pedestrian, who was previously crossing the road outside the pedestrian crossing. The girl was seriously injured, - confirmed in the traffic police.

Now the circumstances of the accident are being investigated.

According to the specified doctors, the girl is in an extremely serious condition.

- The call was received on October 8 at 10:38, the arrival of the ambulance team - 10:44. After examination and assistance, the patient was taken to the OKB No. 2 . The patient is in a coma, receives all the necessary help in intensive care for open craniocerebral trauma, fractures of the bones of the vault and base of the skull, fracture of the clavicle, bruises and abrasions. The condition is assessed as extremely serious, - commented the Department of Health.


Updated. There was a video showing the moment of the accident .

Before that, another teenage girl was shot down in the center of Tyumen . She was riding, presumably, on a scooter down the street 50 years of October

As A Result Of An Accident, The Man Was Torn In Two, The ... 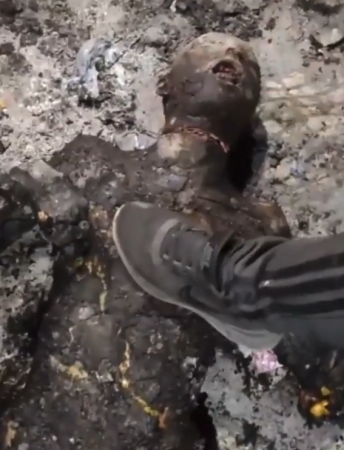 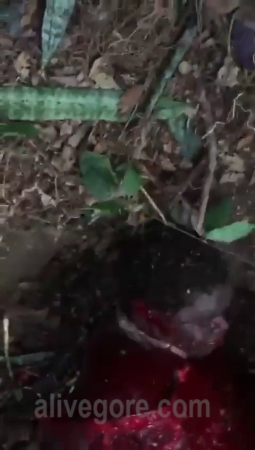 A Man's Hands Are Cut Off Alive