Police say a Motorcycle crash late Sunday night in Kingsbridge Heights, has left one person dead, and another fighting for his life.
According to authorities, a motorcycle apparently swerved into oncoming traffic around 11pm on University Avenue near West 190th Street. Officials say it was a 36 year old man who was driving the motorcycle with a woman in her 20's riding on the back.
It is unclear why the motorcycle swerved into the other lane, hitting a Mercedes Benz and knocking both riders off the bike.
First responders brought both of the victims to the hospital, but the woman was pronounced dead at ST. Barnabas. As for the man driving the bike, police say he is in critical condition. Bronx, New York 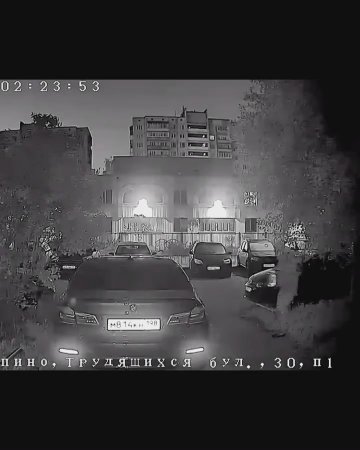 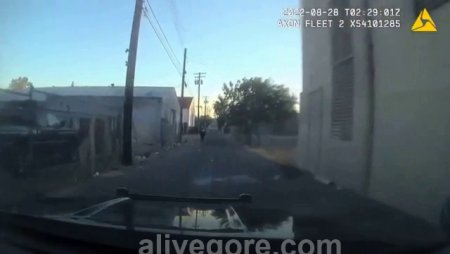 Cops Shot And Killed A Woman Running Down An Alley With A ...

Dude Tries To Get Out From Under The Wheels Of The Bus That ... 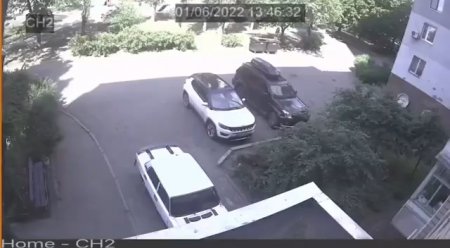 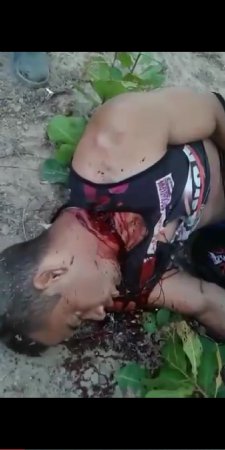